Since diversifying into the amusement industry at the end of the 1980s, India’s Nicco Corporation has successfully opened four amusement parks, boasting profits almost from day one.

A public-private partnership between the Nicco Corporation and the West Bengal Government, Nicco Parks & Resorts was formed in 1989, opening its first park two years later on the site of a former safari park in Jheel Meel, Kolkata (Calcutta).

Twenty years on, Nicco Park boasts almost 40 rides and attractions – including the Wet-O-Wild waterpark, a bowling alley and event spaces – and entertains around 1.5 million annual guests, making it India’s number one park. The company’s proud boast is that the park was profitable from the very first season in 1991.

Visitors can enjoy Nicco-manufactured attractions including a water chute, pirate ship, monorail, 72-horse carousel and kiddie rides set amongst 42 heavily landscaped acres. Thanks to a collaboration with the Blackpool Leisure Amusement Consultancy in England there are also clones of rides such as the Cyclone wooden coaster and River Caves dark ride from Pleasureland in Southport, Blackpool Pleasure Beach’s former sister park.

Yet Nicco Park in Kolkata is not just about rides and attractions. Its public-private background means it is also a little more worthy than some parks, aiming to provide, “educative entertainment and wholesome recreation to children and families.” Outside each ride, for example, is an information board designed to educate children about scientific principles such as kinetic energy. Meanwhile all waste generated is re-used as manure and compost.

“Social accountability is very important to us,” states Nicco Parks & Resorts managing director Arijit Sengupta, who is also the immediate past president of the Indian Association of Amusement Parks and Industries (IAAPI) and an IAAPA board member. “Over 500 families depend on this park either through direct or indirect employment. Fortunately, employee satisfaction is high and we have not lost a single day of operation during last 20 years due to an industrial relations problem.” 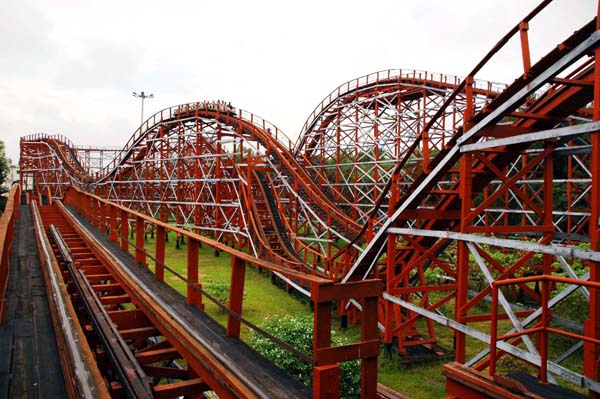 A second Nicco Park opened in the ancient city of Bhubaneshwar in 1998, followed by Nicco Jubilee Park in Jamshedpur, which welcomed its first guests in 2001. Total park turnover across the group is around US$6 million (E4.3m). In Bangladesh, Nandan Park operates as a joint venture with local partners outside the city of Chandra. Nicco Parks has also built a further three parks in India and offers its design, consulting and manufacturing services worldwide, including the USA, UK, Germany, Turkey and the United Arab Emirates.

Against increased competition from shopping malls, multiplexes, science centres, zoos, aquaria, sporting events and other entertainment, Nicco Park remains one of Kolkata’s leading attractions. Sengupta promises a “carnival atmosphere” throughout 2011 as a series of special events are held to mark the park’s 20th anniversary. 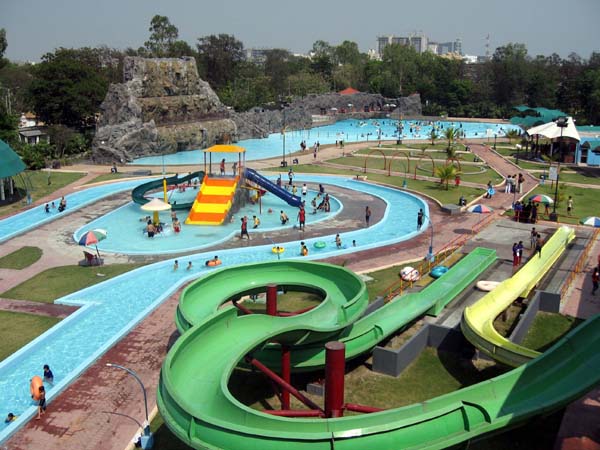