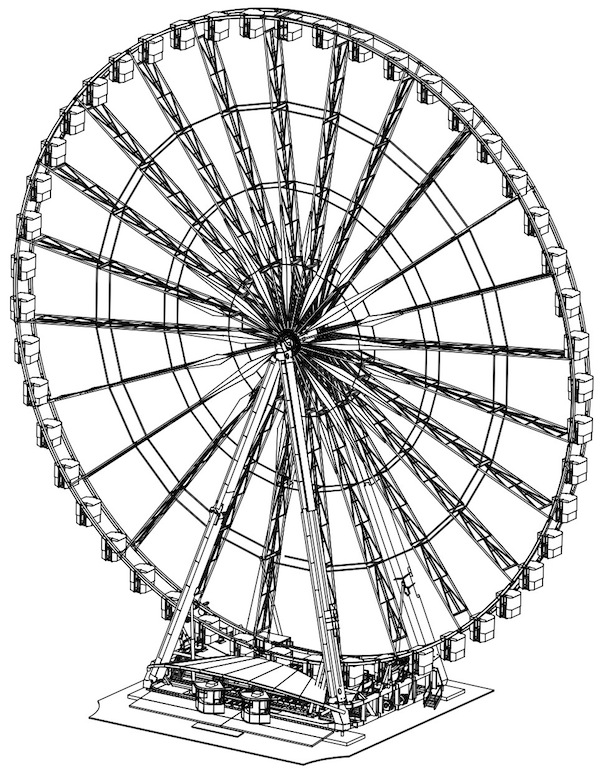 According to Mondial boss Froukje Knijpstra, “he did not to ask to part-exchange the other ride.”

The new 70m (230ft) attraction will be the largest Ferris Wheel every constructed by the Dutch company, yet despite its mass it will be a portable model, supplied with just 11 transport vehicles.

Mondial is also building a MC35 giant wheel for the Swiss family Bourquin, as well as a new park model Shake for an unidentified location in Russia.