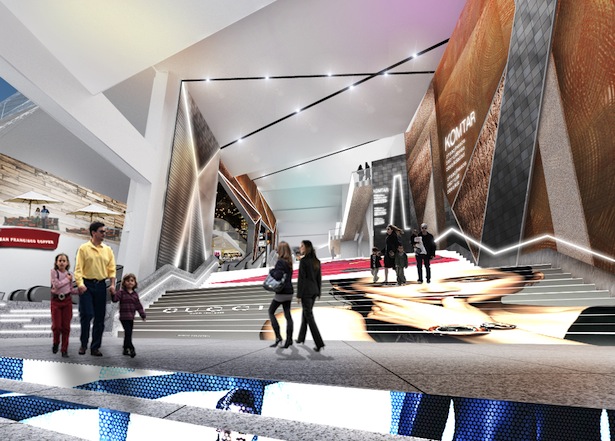 Attraktion!, the Austrian inventor of media-based attraction formats, has confirmed that it is install three of its products at a new tourist attraction in Malaysia.

Operated by Magnificent Empire, a subsidiary of Richard Koh’s Only World Group, The Top will be a 300,000 sq ft floor destination on the 66th floor of a skyscraper at Penang Island. It will comprise a 360º observation deck, the world’s highest sky bar and other features such as a “Celebrity Avenue” pictured here, together with food & beverage (F&B) and retail. 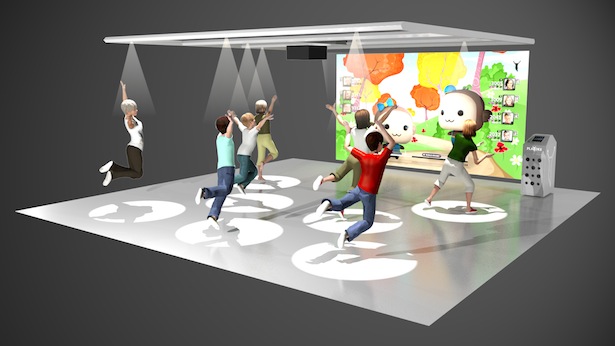 As its contribution to the project, Attraktion! will provide a 48-seat 5D Dome, 40-person capacity Sea Explorer 5D tour and also a Playoke Dance & Kids unit where visitors can get fit and have fun as they dance along. The latter will feature popular music clips as well custom content including The Top’s mascots George & Pearl. Projection hardware will be delivered by Barco from Belgium.

“We are delighted to bring innovative new attractions to our market and collaborate with Attraktion!,” says Koh, who serves as Only World Group’s (OWG) CEO. His varied portfolio of leisure interests also includes Malaysia’s only Ripley’s Believe It Or Not! outlet, the Wet World waterpark, various FECs/play centres, F&B concepts, spas, wellness facilities and other businesses. 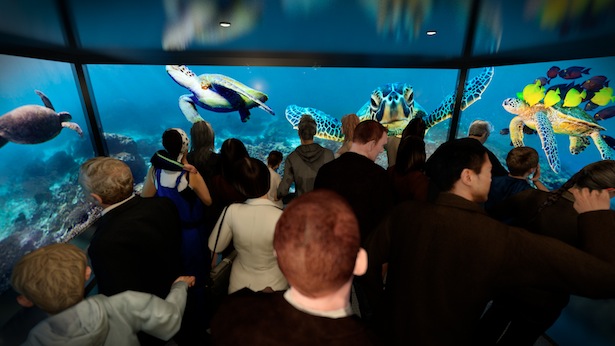 The deal between OWG and Attraktion! was signed at the recent Euro Attractions Show in Gothenburg, Sweden, and forms part of a US$100 million general collaboration agreement for the two companies to work together in the region. The first two attractions will open at The Top when it welcomes its first guests at the end of this year, with the 5D Dome expected to follow in February. 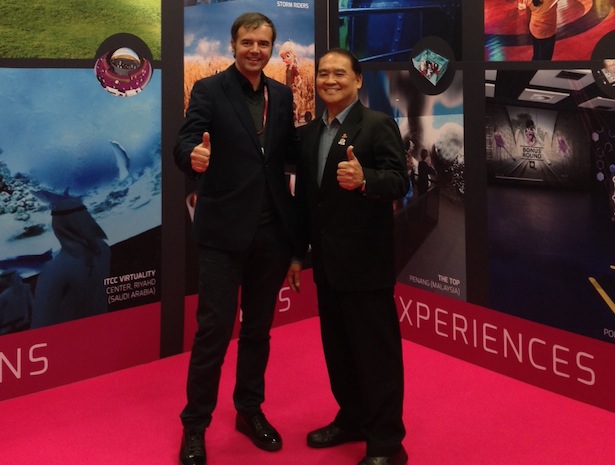