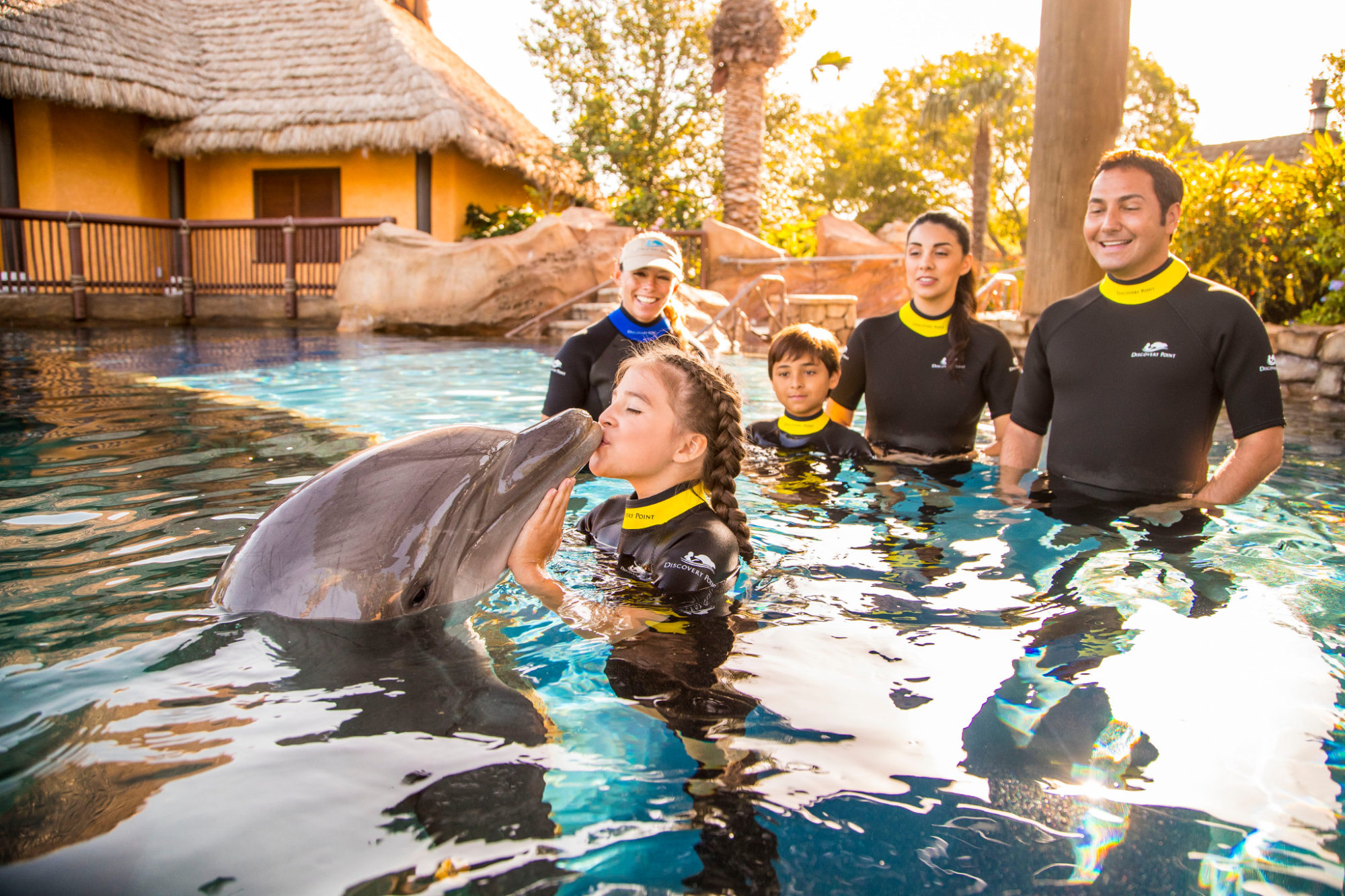 Two new rides and a turtle exhibit pool are coming to SeaWorld San Antonio according to state permits from the city. Due to be completed in May 2019, a three-armed, spinning, Huss Airboat and a swinging Zamperla Midi Discovery pendulum are set to join the park’s line-up of rides.

The new additions are part of a $175 rebranding effort on behalf of the park after its negative depiction in “Blackfish”, a 2013 documentary film. The park has also struggled since 2017, when CEO Joel Manby resigned after the company lost $200m. As of yet, a permanent replacement has not been found.