Mondial recently completed its first Mistral ride at its premises in Holland.

The 40-metre swing ride is similar to the company’s Giant Revolution (Frisbee), but features inward-facing seating and a collapsible structure suitable for travelling. The 20-seater ride has been sold to French fairground family Jacquier. A park version is also available.

Mondial also has two Giant Wheels due for delivery in 2010. The first will be a 55-metre portable construction confirmed for an appearance in Paris. 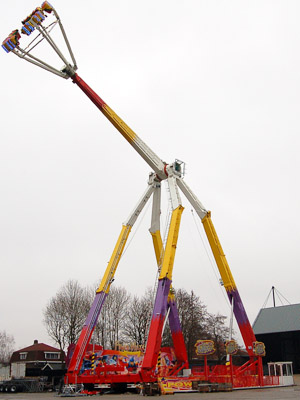 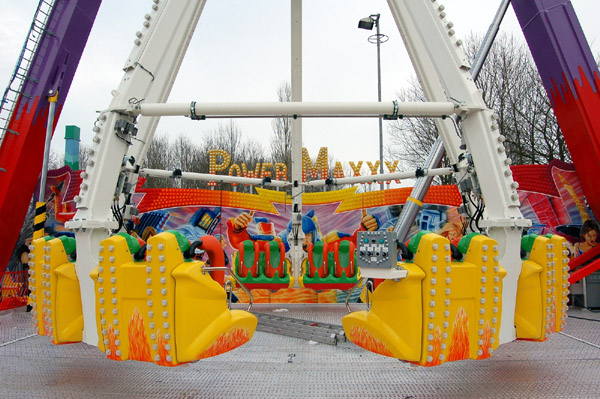