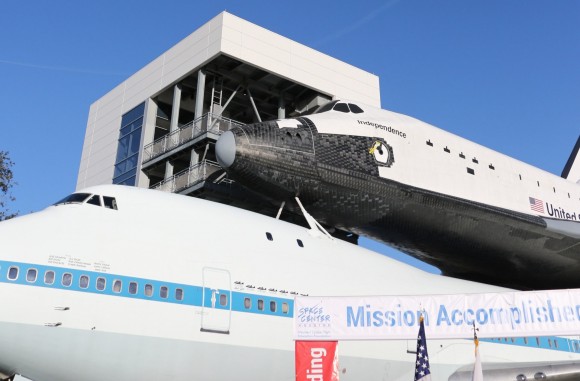 It’s not every day you see a lifelike NASA Space Shuttle mounted on top of a Boeing 747. Not unless you work at Space Center Houston, that is. The Texas visitor attraction launched its long-anticipated Independence Plaza on January 23, presented by Boeing. 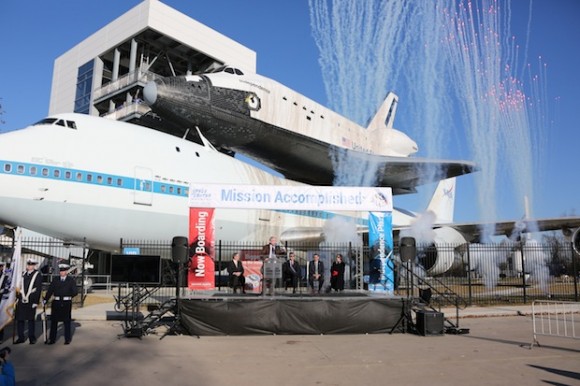 Whilst the Space Shuttle is a replica, the 747 is the actual carrier plane that NASA used to transport shuttles for decades. Accessing both vehicles via an elevator donated by Otis, Space Center visitors can learn about the Space Shuttle Program via interactive exhibits and artefacts. JRA provided planning, design and project management for this “out-of- this-world” facility, which has been years in the making. The Independence Plaza shows the key role Houston’s own NASA Johnson Space Center played in the shuttle’s development and looks to the future through the research currently being performed at NASA. 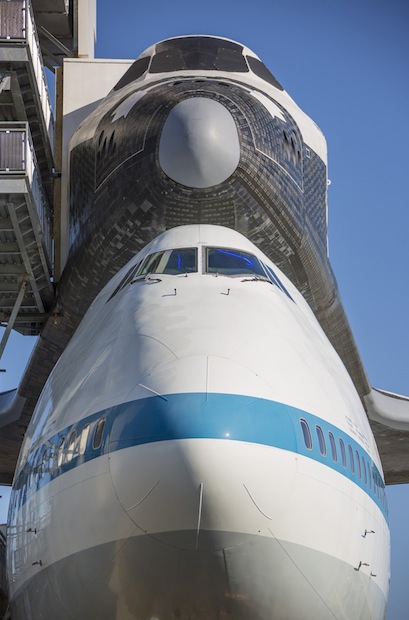