The venture is the latest entertainment outlet to be realised by the government-backed investment vehicle Themed Attractions and Resorts and opened on December 6 following a soft launch the previous month. It also follows hot on the heels of Legoland Malaysia, which opened just 5km away in October. Both are part of the Iskandar/Nusajaya special economic zone.

“Rather than simply showcasing their brands, the FEC gives HIT Entertainment and Sanrio an opportunity to expand these brands into fully themed spaces,” notes John Plumpton, Forrec’s principal and senior director of entertainment centre design. “This keeps the concept fresh and gives the companies a stage to introduce new characters and stories. Puteri Harbour represents an excellent model for multi-brand entertainment centres of the future.” 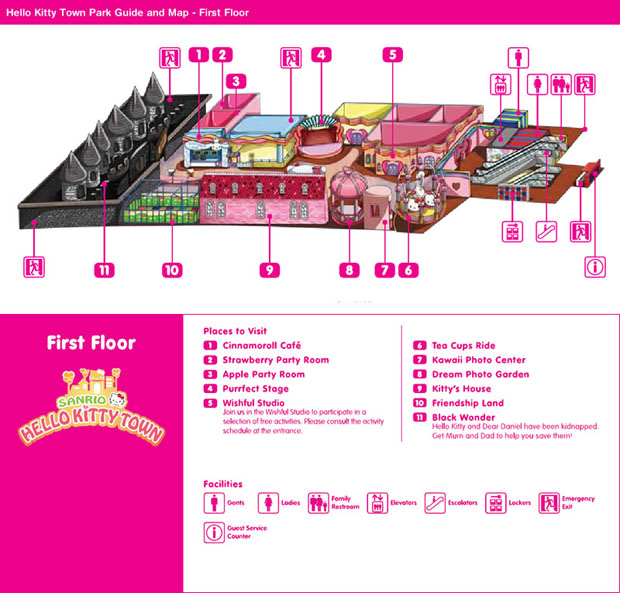 The first Hello Kitty attraction outside of Japan, Saniro Hello Kitty Town occupies the second floor of the building, featuring Kitty’s House, complete with living room, bedroom, bathroom and kitchen. At the Wishful Studio, young visitors can make their own jewellery, decorate their nails, bake cookies or even make their own Hello Kitty doll. 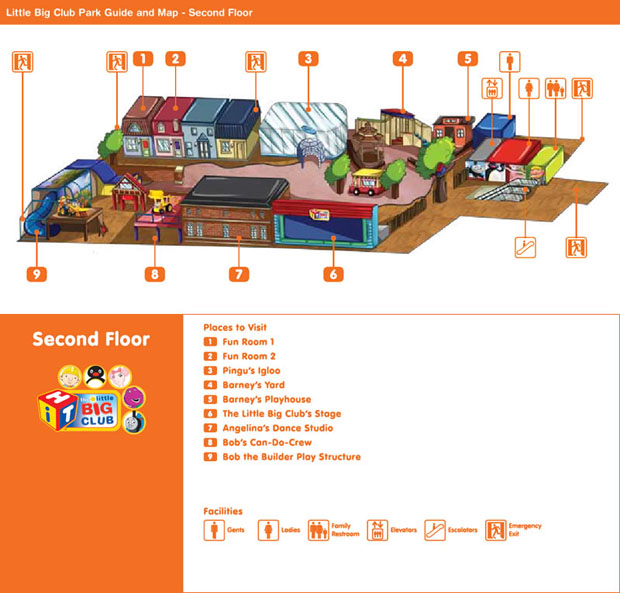 Developed in partnership with IP owner HIT Entertainment, The Little Big Club spans the top two floors of the FEC and features such characters as Pingu, Barney the Dinosaur, Angelina Ballerina, Bob the Builder and Thomas & Friends – together under roof for the first time – with numerous meet-and-greet opportunities throughout the day.

On the third floor, visitors can play on a special Bob the Builder play structure, help Bob and the Can-Do-Crew build a house or take a class with their favourite ballerina at Angelina’s Dance Studio. Barney fans will enjoy Barney’s Playhouse, a recreation of the set from the television series, or watch the pink dinosaur perform in his own sing-a-long show. Also featured are Pingu’s Igloo, Barney’s Yard and two event rooms. 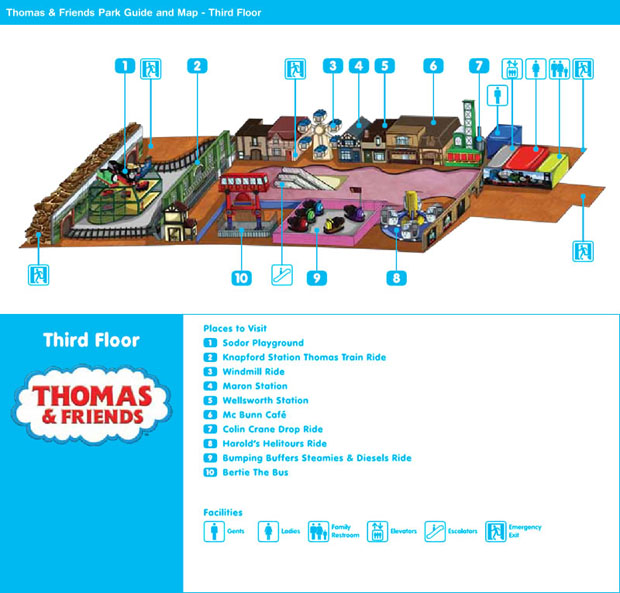 On the ground floor of the FEC, guests can enjoy an entertaining meal at Lat’s Place, the first themed restaurant dedicated to Dato’ Lat’s, whose comic book adventures and newspaper strips have been enjoyed by generations of Malaysian families. As diners enjoy their food, Lat’s Kampung Boy (Village Boy) character is brought to life around them in an engaging animated experience realised by the British companies Farmer Attraction Development and Animalive. Lat’s Place is the first bespoke attraction concept to be developed by Themed Attractions and Resorts (TAR), but if it becomes a hit it will be rolled out to other locations.

The lower level of the building is also given over to ticketing and merchandise. According to TAR representatives, retail sales are already performing ahead of expectations here and at a neighbouring shopping mall, where additional brands including Toys R Us, Disney and Lego are represented.

A pass allowing entry to both Hello Kitty Town and The Little Big Club is available for RM110 (US$36/€28), or RM85 to card-carrying Malaysian residents. Each outlet can be visited individually for RM65/50. Visitors wishing to dine at Lat’s Place are encouraged to book a table in advance. Combined annual attendance to Puteri Harbour Family Theme Park is projected to be in excess of 400,000. 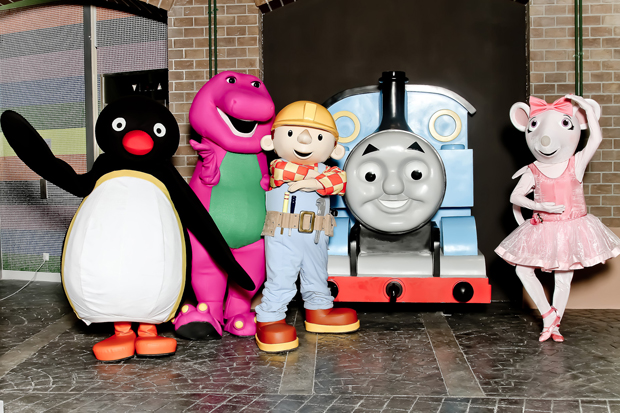 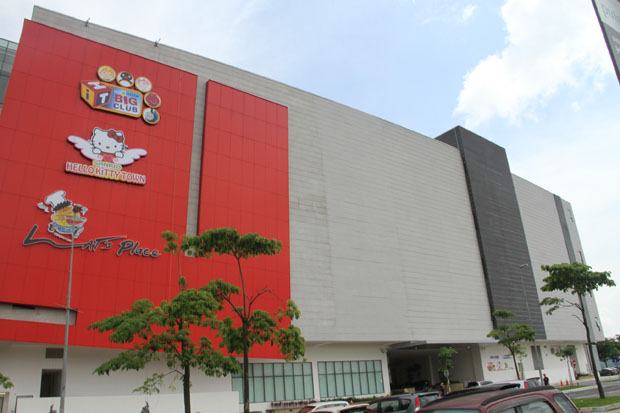 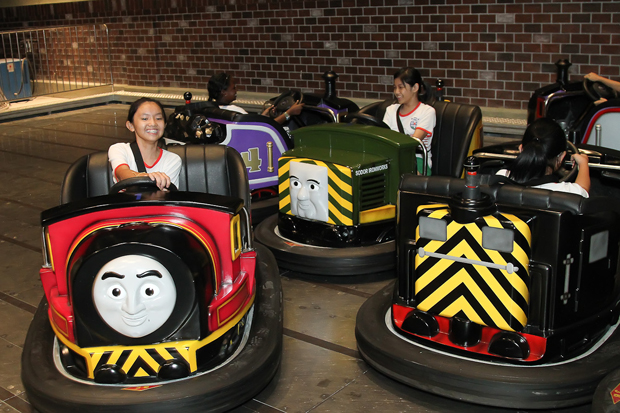 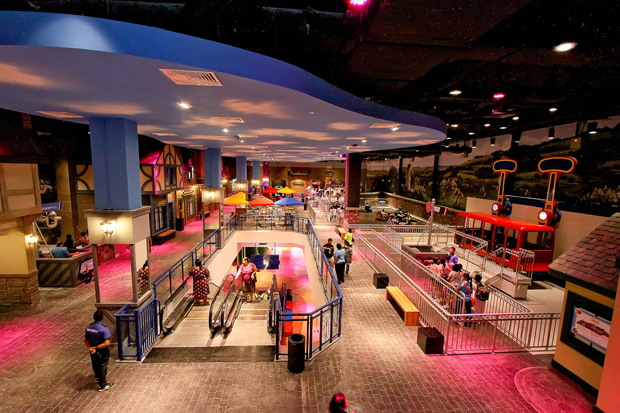 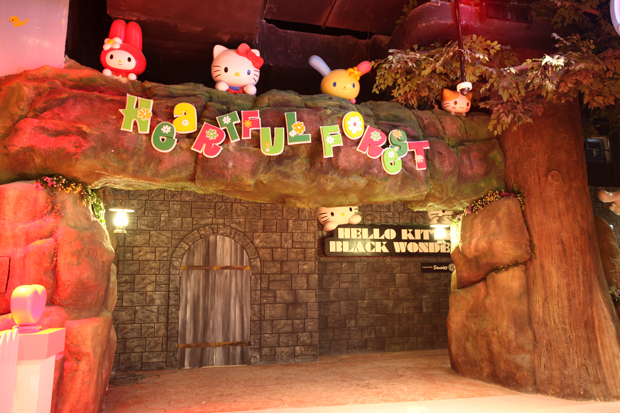 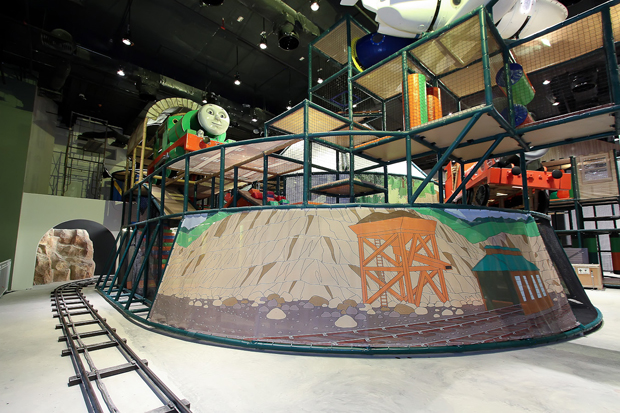