Looking after the thrill seekers was a Power Surge ride from Zamperla (pictured above), lifting its passengers up to 17m into the sky as they flip, twist and somersault on the end each of the machine’s six arms. On loan for the holiday period was the Pirate’s Revenge log flume (below), which looked great slotted in alongside the park’s Scenic Railway rollercoaster. The third new attraction was Bumper Bubbles, a set of water balls in which kids can crawl like a hamster. 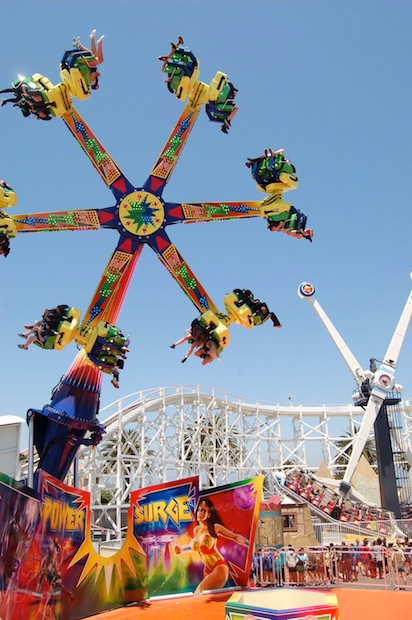 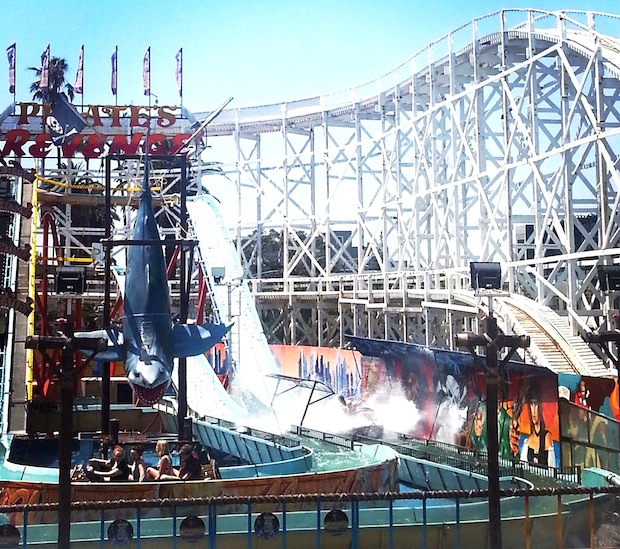 Celebrating its 100th anniversary at the park, meanwhile, is its Philadelphia Toboggan Company Carousel, as pictured below. This much-loved attraction, enjoyed by Melburnians and tourists alike, was shipped to the park all those years ago by steamer from the United States. The 30th such ride built by PTC, it was purchased at a cost of US$14,657. Shipping was extra. 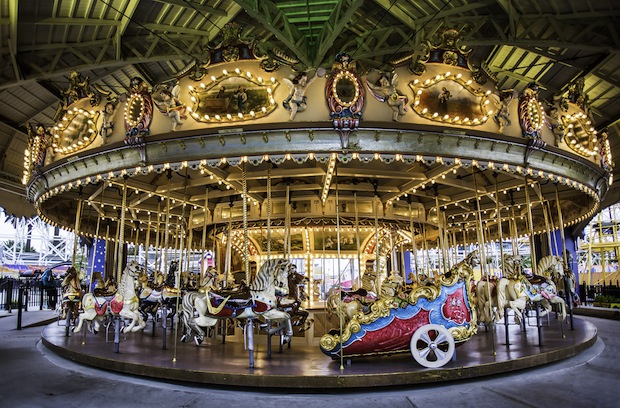