Aardman is the latest brand owner to sign an agreement with the company behind the planned Paramount theme park resort outside London.
The British-based animation studio, known for its award-winning feature films and TV series including Chicken Run, Shaun the Sheep and the Wallace & Gromit franchise, has signed a Memorandum of Understanding with London Resort Company Holdings (LRCH) to feature its intellectual property (IP) at the resort alongside well-known Hollywood and other British characters.

Separate agreements are already in place with Paramount Pictures and BBC Worldwide. Aardman already licences its IP to Blackpool Pleasure Beach, which operates a Wallace & Gromit dark ride, and soon Heritage Great Britain, which will open a Shaun the Sheep Experience at Land’s End, but it is thought the deal with LRCH will result in multiple branded attractions at Paramount London. 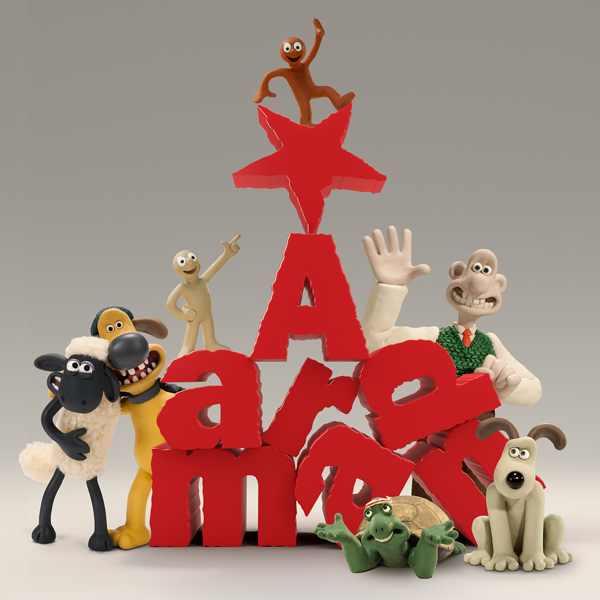 “We are delighted with the collaboration with Aardman,” notes Mike Bartok, executive vice-president of Parks & Resorts at Paramount Pictures. “This demonstrates a further step in the development of an outstanding global resort harnessing the very best of creative talent from around the world.”

Earmarked for a site on the Swanscombe Peninsula in North Kent, just down the river from the British capital, London Paramount Entertainment Resort is a multi-billion pound development currently projected for opening at Easter 2020.