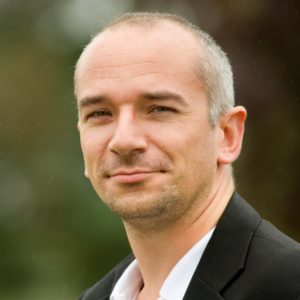 “The boom in tourism thanks to the Chinese market is a major driver of demand for new experiences,” said Dr. Zeman. “LKF Group’s creativity combined with Mr. Wijman’s operational expertise makes for a winning combination.”

Wijman’s appointment follows the recent amicable departure of Mehrmann due to his appointment as president and general manager for Universal Beijing, currently under construction in China.

With over 20 years experience in theme park operations in Europe and South-East Asia, Wijman brings a wealth of experience with him to head up the consultant team. Prior to joining LKF Attractions Mr Wijman was associate director of economics, design and planning with AECOM. Previously he held management and consulting positions at Asia Park in Vietnam, Sochi Adventure Park in Russia, Warner Bros. Movie World in Germany and other themed entertainment companies.

“Get ready for the adventure of your life!”