Liseberg takes care of the kids

The Swedish amusement park Liseberg, in Gothenburg, has introduced a fun new attraction for summer aimed squarely at its younger guests – and even bigger plans are in store for 2013.

Skepp o’ skoj (Ship of fun) from ABC Rides allows kids to navigate their own boat, learn some seamanship and take home a sailor’s licence in the process. Gothenburg enjoys a proud maritime history and the experience is sponsored by ferry operator Stena. 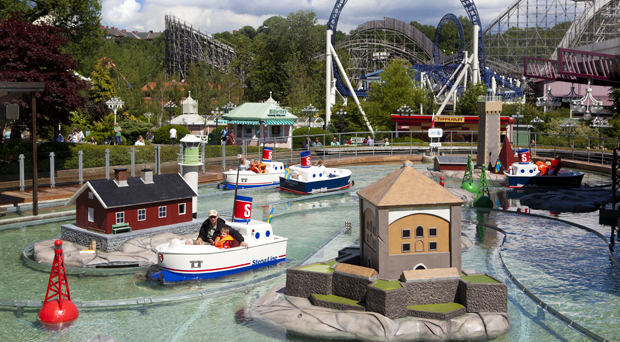 Also new for 2012 is a new Jukebox (Polyp) ride by Gerstlauer, replacing an older version by Schwarzkopf (whose former premises Gerstlauer now occupies), as well as the Liseberg Wheel, a 53-metre construction that previously operated elsewhere in the city.

Yet all this pails into insignificance compared to Liseberg’s plans for 2013, its 90th anniversary season. To mark this major milestone, the park will spend nearly SEK 195 million ($29m/€23m) – its biggest ever investment – transforming its old children’s area into Rabbit Land. The new-look 10,000 square-metre area will feature seven new and five relocated or rethemed rides. Money will also be spent improving the Storgatan and West Coast area of the park. 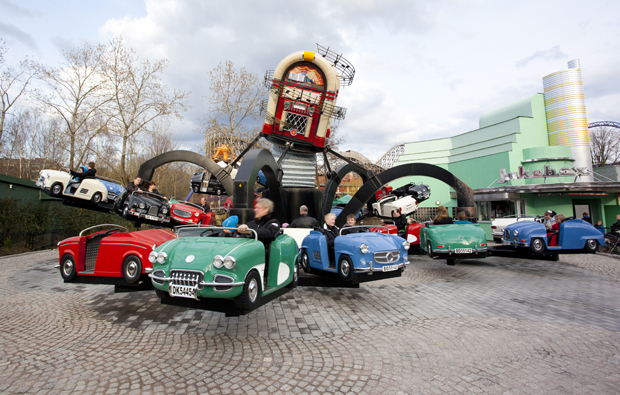 “For 2013 we’re chosen to focus on Liseberg’s real guests of honour: the children,” notes the park’s CEO, Andreas Andersen. “This is a project that involves a great deal of heart, creativity and quality – everything that makes Liseberg so special.”

New rides planned include a fresh fleet of Old Timer cars, a cycle monorail, mini freefall tower, Flying Wheel tower, children’s coaster, flying carousel and balloon carousel. Rides that will be moved into the new area include the cycle ride, kiddie bumpers and pony carousel, while rides that will be updated are the tea cups and Rabbit Ride. Five rides face retirement as part of the park’s plans, namely the original Old Timers, Little Frogs, Kiddie Flight Carousel and Trummeliten Carousel.

The old rabbit house will be transformed into a large playground featuring Liseberg’s rabbit mascots. Next to Rabbit Land there will be a picnic area, a frequently requested feature for guests who want to bring their own food to the park

Work on Rabbit Land already begun and is due for completion by the start of the 2013 season in April. 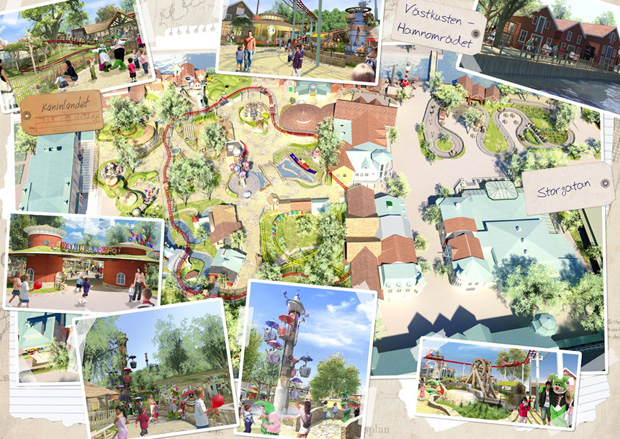 A taste of what to expect at Rabbit Land in 2013