Rides that have been moved into the area include the cycle ride, kiddie bumpers and pony carousel. Rides that have been updated are the tea cups and rabbit ride. Meanwhile the old rabbit house has been transformed into a large playground featuring Liseberg’s rabbit mascots. Doesn’t it look great?

Kalinlandet is part of a SEK 195 million ($29m/€23m) investment in Liseberg – its most expensive ever – that also includes improvements to the Storgatan and West Coast area of the park. Five rides were put into retirement as a result of the new land opening, namely the original Old Timers, Little Frogs, Kiddie Flight Carousel and Trummeliten Carousel. 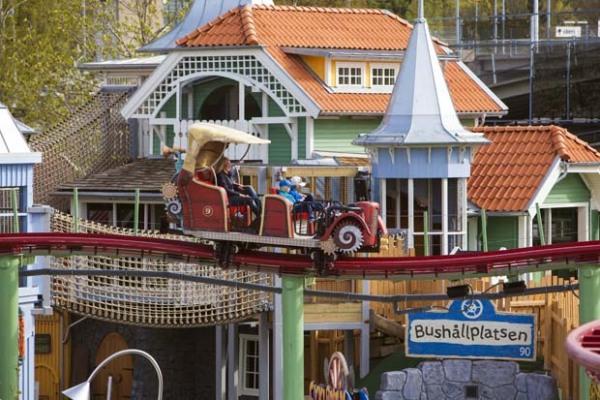 After taking care of the kids, Liseberg will target the teenagers next season with the opening of Helix, Europe’s longest launch coaster (by Mack Rides). 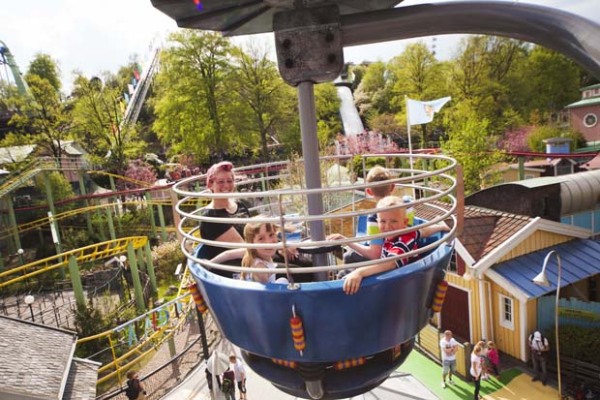