During the ride, passengers experience features including a “Humpty Bumpty” lift, 360º corkscrew and a vertical drop at 105km/h.

The 52-metre-tall (151ft) construction resembling a twisted “wheel” has been given the name Ukko – god of the skies, weather and storms. It’s a fitting title for a ride that was assembled over the winter in temperatures as low as -25ºC. 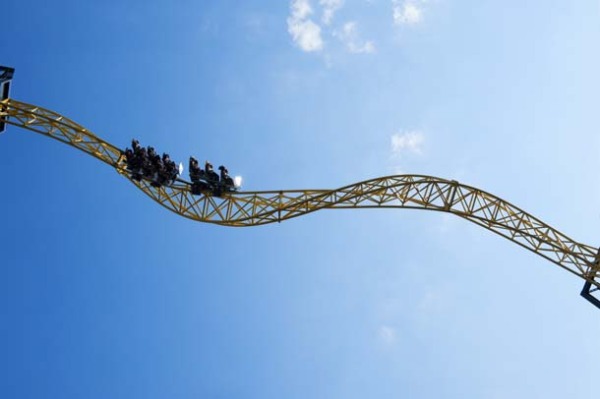 Like Kirnu, the park’s Intamin ZacSpin coaster, Ukko is high on impact but small on footprint. This was one of the reasons for park officials selecting the ride for this cramped city centre venue. Among the park’s other coasters, Linnanmäki boasts a Maurer spinning coaster called Salama. 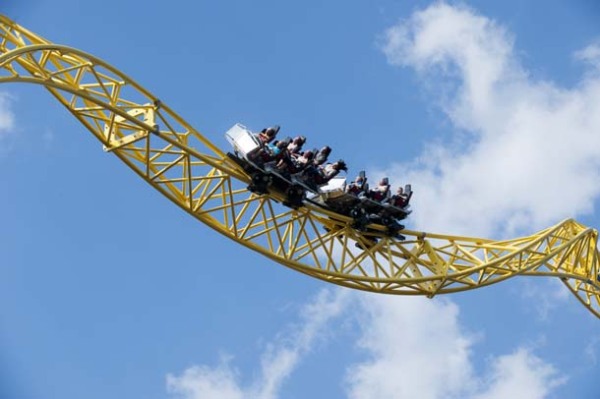