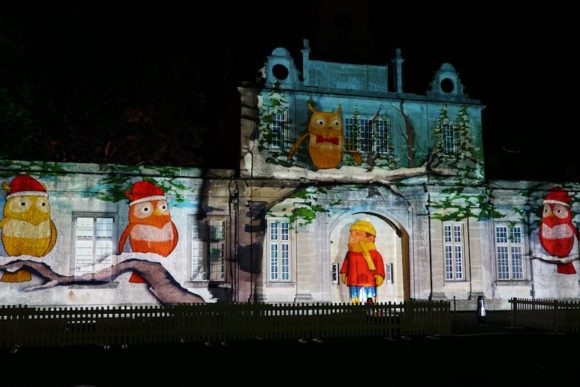 Longleat, the British stately home, safari park and visitor attraction, has been celebrating the festive season with its annual Festival of Light. A highlight of this, Europe’s largest Chinese Lantern festival, are the twilight multimedia shows and singing Christmas tree!

The full production, including 20m LED-lit tree, up lighting, video mapping and lasers that surround it, were produced by LCI Productions of London.

“The combination of a music/LED synced tree and video mapping to delver an original Christmas story with animation is very unique,” notes LCI design director Rob Paul. “It’s an interesting crossover between an installation and event, where the equipment needs semi-permanent installation for an operation for two months.” 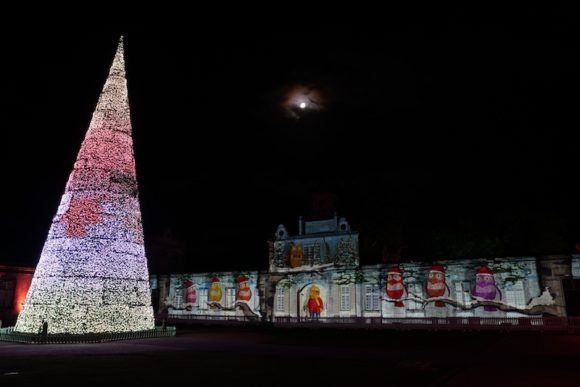 The tree is the most complex technical element of the show, as there are approximately 300 data connections to control the lighting, which operates on more than 500 universes of DMX which, “if you understand lighting control, is complicated,” observes Paul. “There is a lot of cable and connections in the tree!” 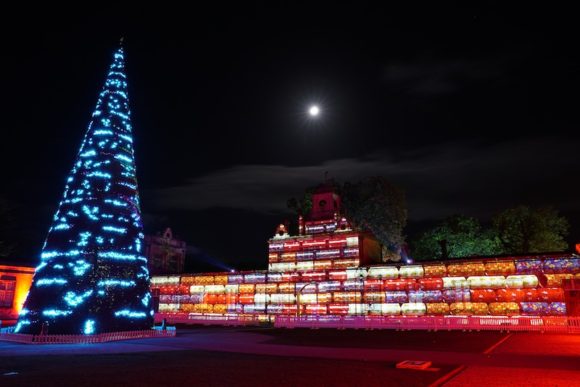 LCI also worked with Longleat earlier in 2016 on its Dreamhunters attraction at Cheddar Gorge, which picked up an IAAPA Brass Ring Award for 2nd place Best New Product. The Christmas tree show at Longleat runs for 15 minutes and operates every half an hour, for up to six times each night. The Festival of Light continues on selected dates until January 15. 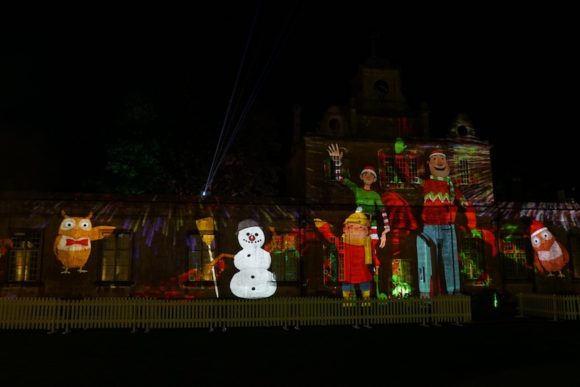