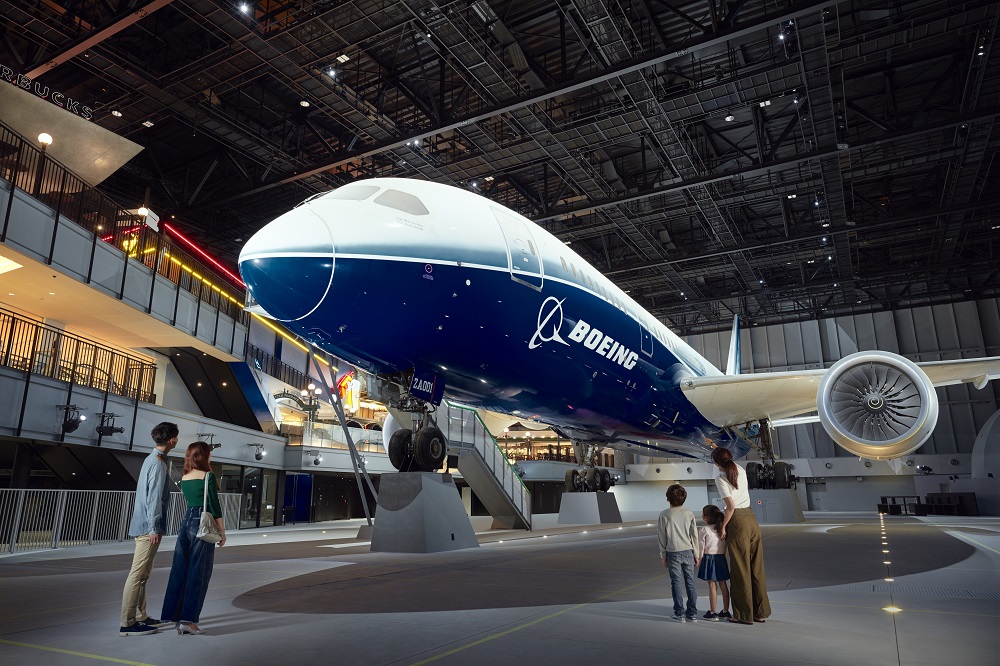 Located in Aichi Prefecture, Japan, Chibu Airport has opened the doors of a new aviation-themed attraction – Flight of Dreams.

Amongst various aircraft-related activities, visitors will be able to explore, play in, and learn about Boeing Co’s first 787 Dreamliner, on display inside the four-story complex. The passenger jet weighs 100 tons, measures 60m in length, and was donated to the airport by Boeing as 35% of its parts are produced in the Chubu region. 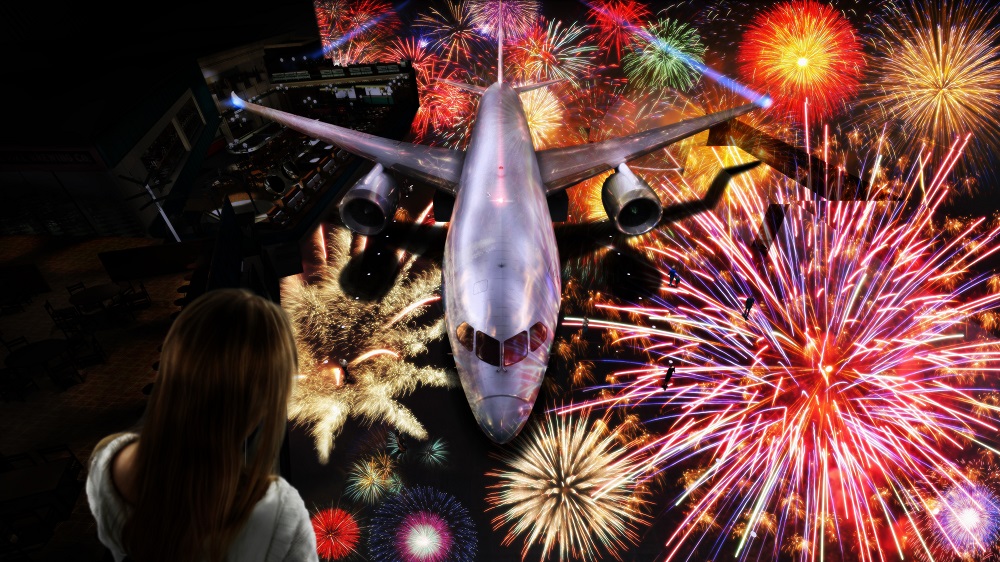 Flight of Dreams is composed of two distinct areas. Flight Park takes up the first and fourth floors, offering nine attractions, and Seattle Terrace, located on the second and third floors, where visitors can enjoy food, drink, and retail in a space recreated to resemble the American city.

In Fly with 787 Dreamliner, guests can enjoy a projection mapped show broadcast on and around the Boeing aircraft. Additionally, Paper Plane Music Field is an installation-like space where visitors fly paper aeroplanes through sound and light effects, Sketch Airplane is a 3D domed space where guests are challenged to design and scan an aeroplane via a tablet and see if it flies, and visitors can hunt for aircraft pieces via the 7878 Dreamliner Explorer mobile app. 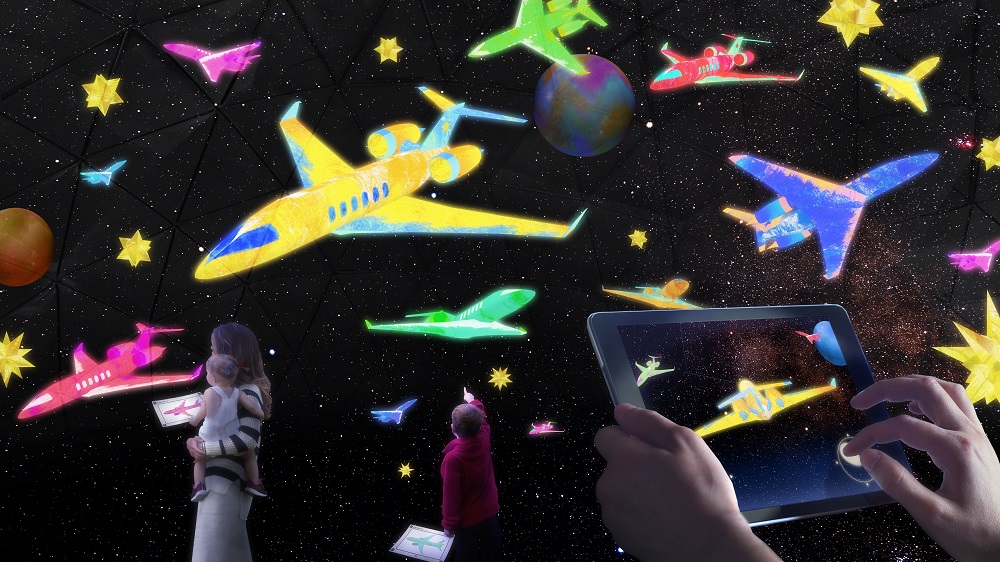 Accesso partners up with Google and Groupon

Something in the air…