The world’s tallest duelling coaster, Battlestar Galactica at Universal Studio Singapore, will reopen on February 21 after almost a year out of action.

Themed after the hit TV show of the same name, Battlestar Galactica features two intertwined 1km-long rollercoasters by Vekoma that zoom, loop, turn and narrowly avoid collision. Cylon is a suspended coaster, while Human features trains of four-abreast seats that travel on top of the track at up to 90km per hour.

The ‘Human’ coaster was closed last March, just weeks after the park launched, when a major component failure was discovered during testing. After months of re-engineering and thousands of test cycles, Battlestar Galactica is ready to take riders once again. 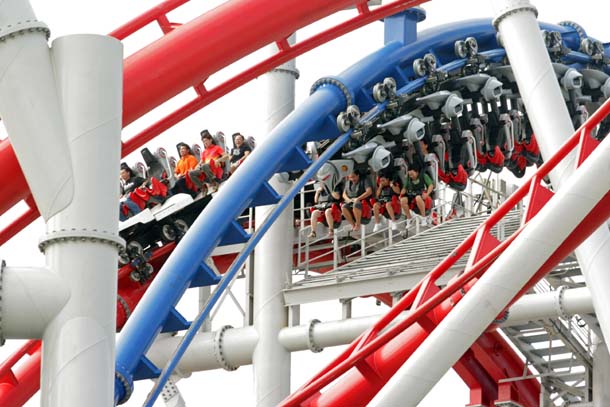 The park is part of the Resort World Sentosa development off the Singapore mainland, which also includes a casino and several themed hotels. 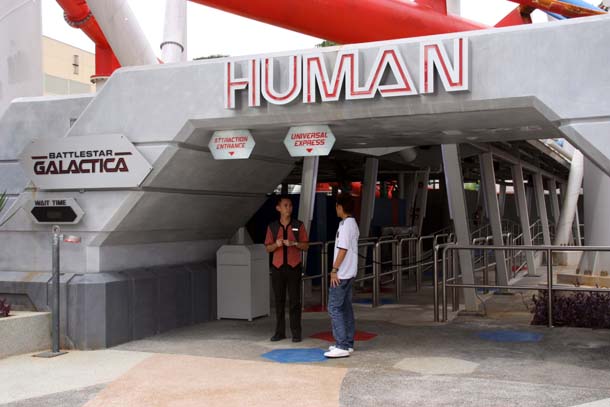