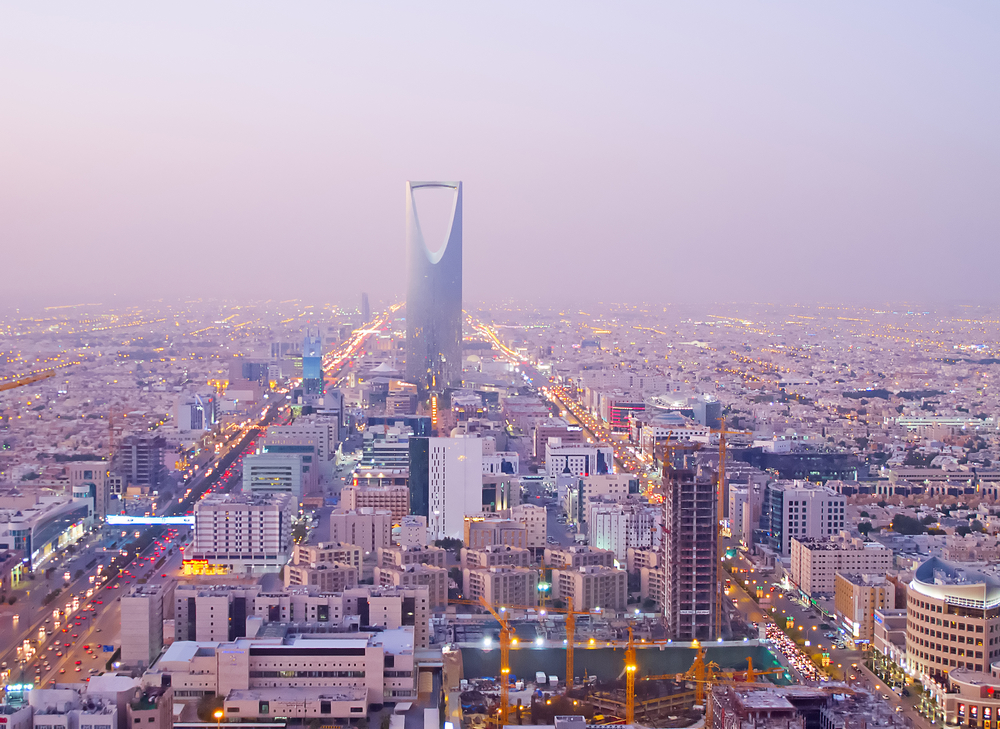 Saudi Arabia is set to undergo changes to its leisure and attractions industry with a scheme championed by Crown Prince Mohammed bin Salman. The Saudi Vision 2030 places emphasis on improving opportunities for entertainment and quality of life.

In February 2018, the General Entertainment Authority (GEA) chief, Ahmad bin Aqeel al-Khatib, announced that the GEA has earmarked $64 billion to invest in the entertainment sector over the coming decade.

Key projects include; Neom City, a 26,500m2 internationally-friendly business zone; Qiddiya Entertainment City Resort, which is hoped to be 2.5 times bigger than Disney World; and the Red Sea Project, an entertainment and wildlife observation hotspot intended to cover 50 islands, eventually encompassing an area larger than Belgium.

A 360° perspective at ACOLAP’s annual meeting