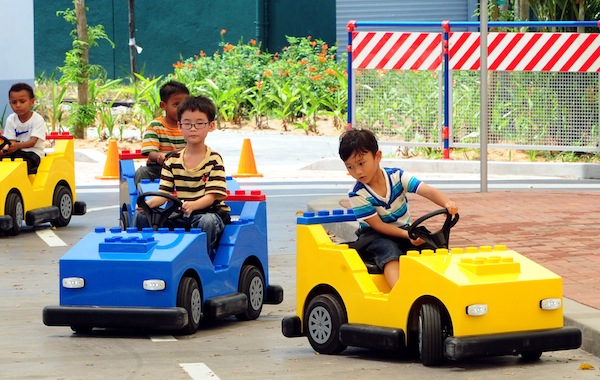 Set to open in three years’ time, Legoland Korea will be built under Merlin Entertainments’ “operated and leased” model, the parks and attractions giant has confirmed.

Located in Chuncheon, Gangwon Province (South Korea), the park will be situated on the island of Jung-do, approximately one hour from Seoul and within 2 hours’ drive of other 23 million residents.

The estimated cost of the project is KRW300 billion ($270m/€215m). Merlin’s contribution, primarily in the form of branded assets, is said to represent KRW100 billion. The remainder of the assets, chiefly the park infrastructure (including a new bridge), will be funded by a property company owned by a consortium of local public and private investors, including Gangwon Province and the City of Chuncheon. The model is similar to that being pursued by Merlin at Nagoya in Japan, where a Legoland park will also open in 2017, its third in Asia (after Legoland Malaysia).

“I am delighted to be able to announce another Asian Legoland park project,” says Merlin CEO Nick Varney. “South Korea offers both a developed theme park market and strong Lego brand recognition. In addition, the city of Chuncheon provides the ideal location, with great transport links and a picturesque island setting. “

Varney adds that Merlin “continues to be excited by the potential opportunity of Legoland parks globally” and plans to open a new property, on average, a every two to three years.