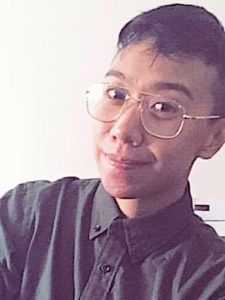 Beach Bend, Bowling Green, Kentucky, will introduce the unusual bumper car turned laser shooting game this summer with their new attraction, Lazer Fury 360. A Laser Fury 360 Galactic Defense System from Amusement Products LLC, Lazer Fury 360 combines full vertical and horizontal motion with interactive game play. Riders’ vehicles are equipped with a laser cannon to shoot targets located on other competitor’s bumper cars, the arena walls and even the arena ceiling. As they strap into their Furies, riders can rotate 360º to hit targets or avoid incoming lasers from other competitors while racking up points. But they will flip 360º when hit by other competitors. Each game is scored and a winner declared.