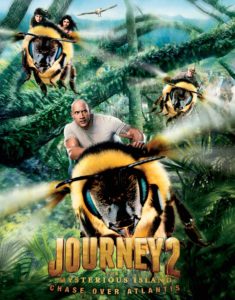 Having just completed a record-breaking season, Louisville’s Kentucky Kingdom is now preparing for 2018 by continuing to add new attractions. These include a new thrill ride, Scream Xtreme, a Zamperla Endeavor, Rock ‘n’ Roller, a Flying Turtles from Wisdom. Two new films for the 5D Cinema are named Happy Family, The Ride and Journey 2 the Mysterious Island, the latter starring Dwayne Johnson, better known as The Rock.

The park’s classic wooden coaster, Thunder Run, is undergoing extensive track work, which will deliver a smoother and faster ride. Many new amenities will also be introduced, including new, affordably priced cabanas situated alongside the giant wave pool, more shade structures, and new seating areas throughout the park. 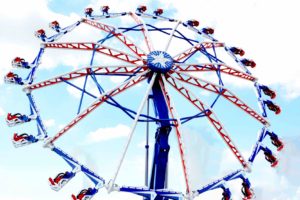 “We’re pleased to report that the park had another record year in 2017, drawing an average of more than 9,000 visitors per day during the peak summer season. More than 30% of those guests came from surrounding states. My partners, Ed Glasscock, Bruce Lunsford, and the Al J. Schneider Company, and I have invested $70 million in Kentucky Kingdom. In doing so, it’s always been our goal to restore Kentucky Kingdom to its former status as a regional destination. That’s a win for Kentucky’s tourism and hospitality industry, which we are very proud to be part of.”

“Get ready for the adventure of your life!”