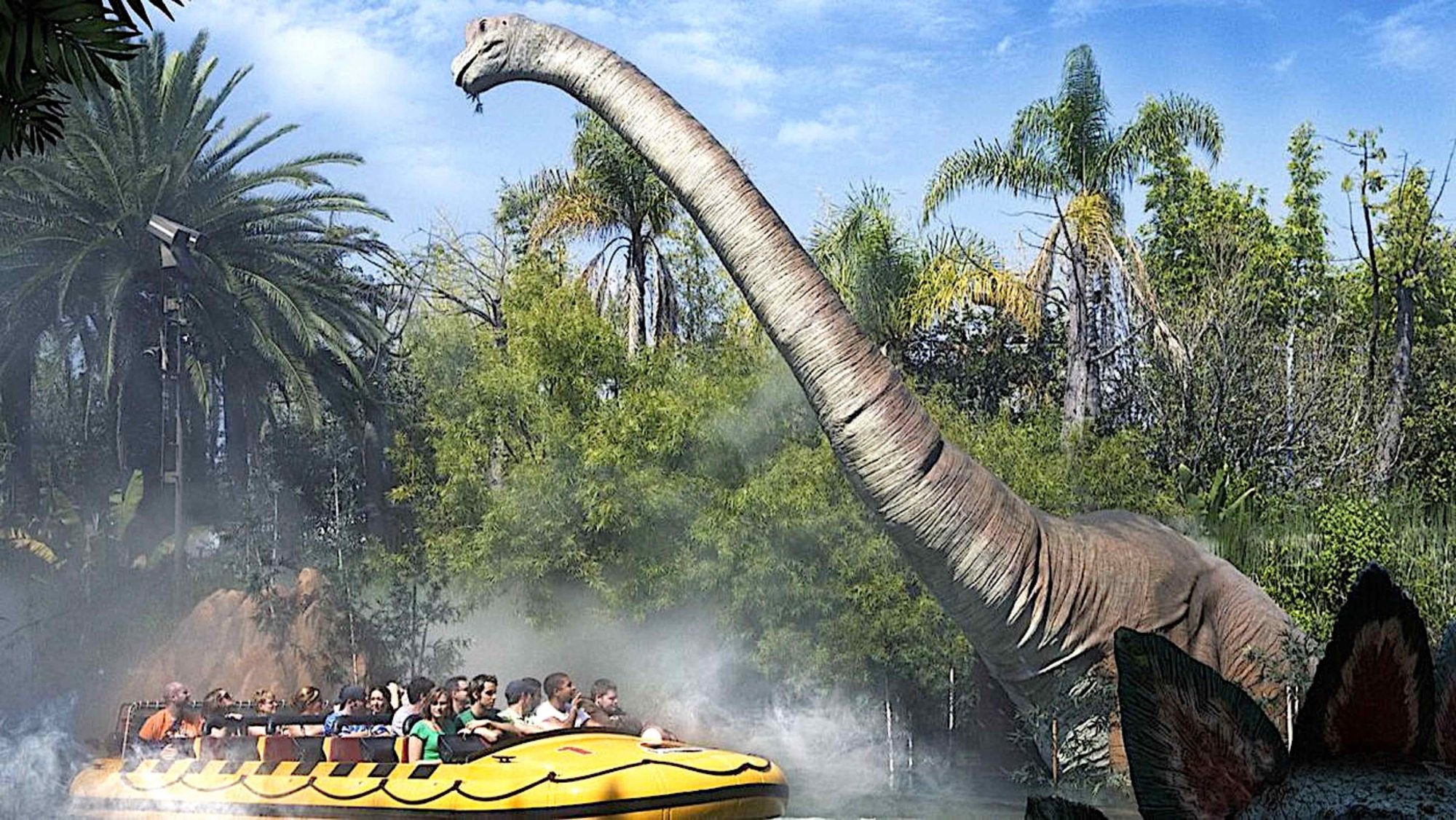 In 2019, dinosaurs will once again roam the Earth and astound guests when Universal Studios Hollywood debuts an all-new technologically-advanced epic adventure inspired by Universal Pictures’ film franchise: Welcome to the “Jurassic World Ride.”

Drawing from the favorite elements of the original “Jurassic Park—The Ride,” this next-generation thrill ride will be a fully reimagined iteration of the ground-breaking adventure, elevating every facet of the experience. With the introduction of never-before-seen dinosaurs, enhanced storytelling, lush scenic design, an entirely new color scheme and un-compromised state-of the art technology, the ride will capture elements never experienced within a theme park.

To rally fans for the finale of “Jurassic Park—The Ride” on September 3, 2018, Universal Studios Hollywood has launched a “Countdown to the Extinction” campaign—inviting guests from around the world to experience the ride before its transformation into the all-new “Jurassic World Ride” in 2019. 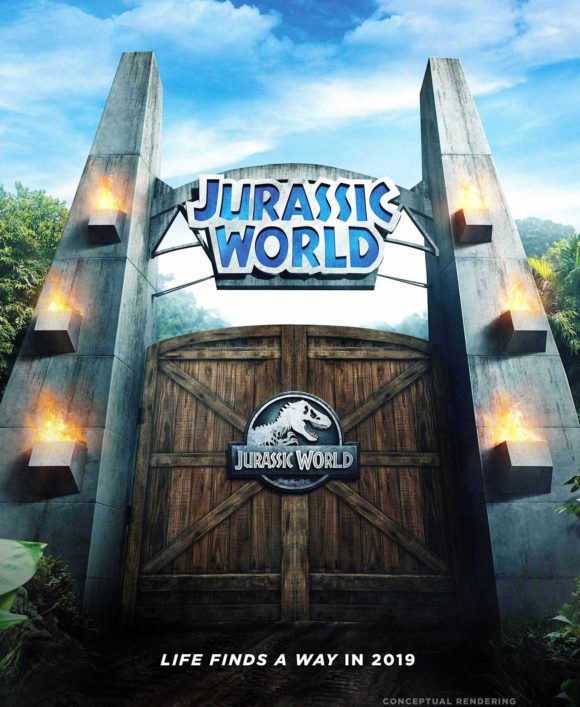 22 years later—and after sending millions of guests back to the Jurassic era for menacing face-to-face encounters with such predators as Stegosaurus, Parasaurolophus, Dilophosaurus, Velociraptors and the Tyrannosaurus rex—“Jurassic Park—The Ride” will become extinct in preparation for a new, next-generation experience that’s even more immersive and technologically advanced. The new ride will pay homage to Jurassic Park and will reimagine this landmark film franchise for theme park guests. The Jurassic Cove restaurant and Jurassic Outfitters retail store also will close with the attraction and reopen with the new experience in 2019.