Based around the story of George and the Dragon, Efteling’s new duelling coaster opened to the public on July 1.

The ride replaces the previous wooden coaster Pegasus and is located next to the lake used by the Flying Dutchman.Joris en de Draak was built by the American manufacturer Great Coasters International (GCI) and features two 810-metre-long tracks, reaching a maximum height of 25-metres.

Riders in each train – named “water” and “fire” – are given the challenge of slaying the dragon as they race against one another at up to 75 km/h. Featuring customised versions of GCI’s “Millennium Flyer” trains, guests as short as 1.1-metre in height can become dragon hunters. 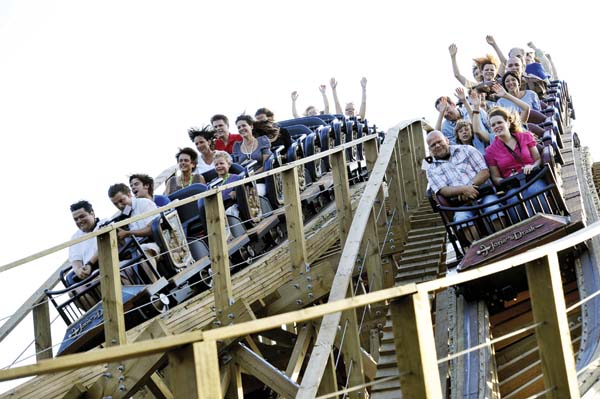 Following in the footsteps of the legendary George and the Dragon tales, they must save the life of an innocent girl under threat from the dragon. This animated centrepiece was supplied by P&P Projects (see page 21). 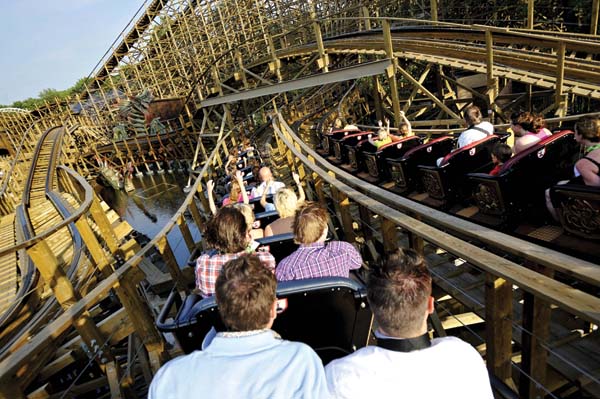