Inside the public can experience a variety of attractions including boardwalk-style rides such as Dizzy Dragons by Sellner, World Trip (Miami/Magic Carpet) by SBF and three Zamperla rides, namely a Kite Flyer, Happy Swing and Jump Around. The iPA Speedway features go-karts from Amusement Products, who also provided the Spin Zone bumper cars. Also featured are a 4D theatre by MediaMation and a Cosmic Battle two-level laser tag by Lasertron. 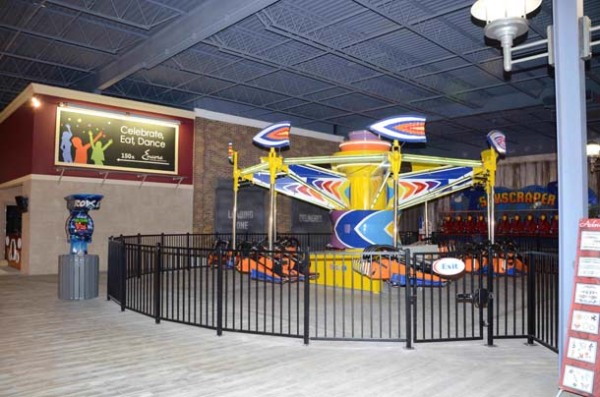 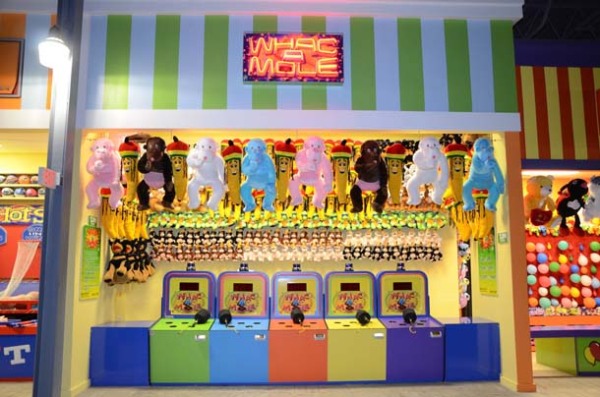