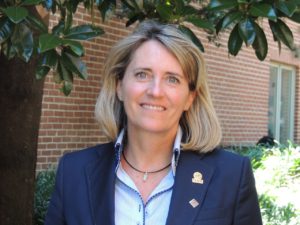 IAAPA president and CEO Paul Noland commented: “During his tenure, Richard had a significant impact on the growth of our member base and enhanced the association’s focus of providing outstanding service to our members throughout North America… Karen’s strategic vision, including the execution of our annual Euro Attractions Show (EAS), has significantly enhanced IAAPA’s global presence and will be invaluable as we take our North American operations to the next level.”