Hot Ice is back at Pleasure Beach Blackpool, with the biggest and most glitzy production yet at this popular UK amusement park.

A cast of 30 talented international performers take to the ice in over 800 stunning costumes for the daily two-hour skating spectacular which features fast-paced skating executed with precision and skill. The show features everything that is hot in ice-skating set to mesmerising music, state-of-the-art lighting and explosive pyrotechnic fire effects.

One of the most dramatic numbers is ‘Fire’, a high energy pyrotechnic spectacular with fast skating and daring lifts accompanied with fire-breathing skaters! Other scenes see performers fly gracefully above the ice suspended from silk accompanied by elegant duets taking place on the ice below. 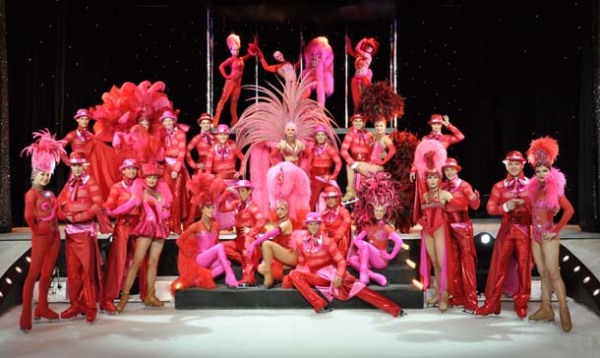 Produced and directed by Amanda Thompson, Hot Ice is a former winner of “Best Show” in the IAAPA Big E Awards. The latest production runs at the Pleasure Beach’s Arena until September 4. 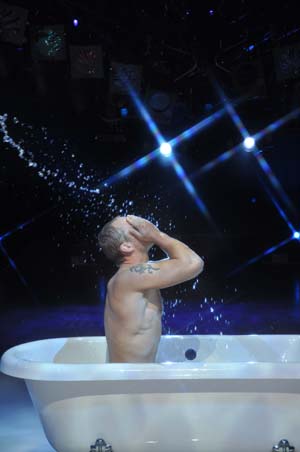