Hoffman’s Playland, Latham, New York, began as a family-owned and operated park in 1952 with live ponies and just two rides. It has expanded over the years to include 19 rides, a variety of food venues, an old-fashioned arcade and Subway sandwich bar. But now its days appear numbered.

David and Ruth Hoffman, the long time owners of the Albany-area park, want to retire. They hope to sell the business. But it’s unlikely a buyer will keep the park alive, because the development potential for the eight-acre site is worth far more than an amusement park.

Built by Hoffman’s father on what was then farmland, it is now valuable suburban property. The miniature golf course, an ice cream stand and driving range adjacent to the park have already been demolished for a new housing and retail development that is being constructed. Hoffman’s has lost more than 30 parking spots to the new development, and that limits business. 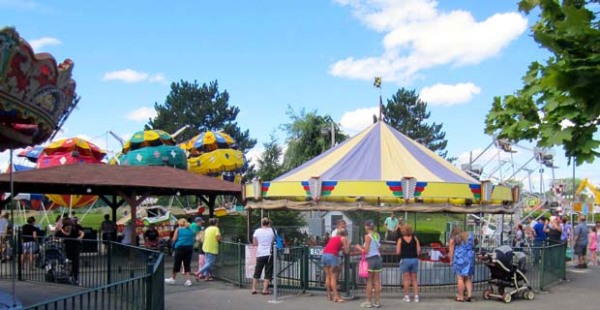 But with no one prepared to step in when the Hoffmans retire in the next few years, the rides will likely be sold and the land repurposed. The 2014 season could be the last. Visit while you can. 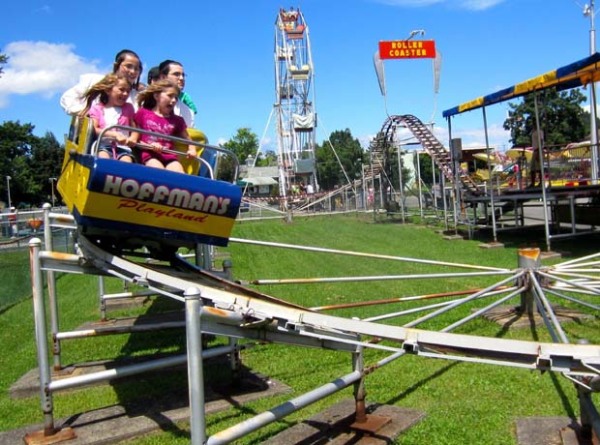