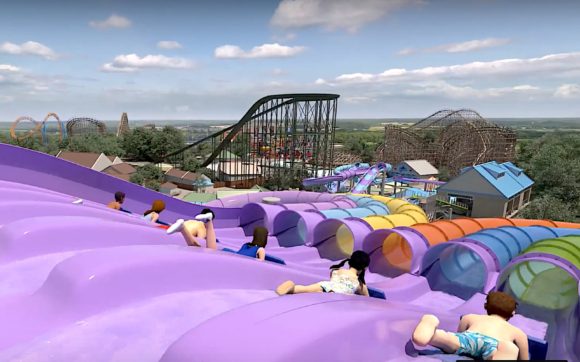 Breakers Edge Water Coaster will be the world’s first HydroMagnetic water coaster with flying saucer turns and the 14th coaster at Hersheypark. Whitecap Racer will be the world’s longest mat racer. The new attractions will be located between the Shoreline Sprayground attraction and Intercoastal Waterway lazy river and are slated to debut in late May 2018. 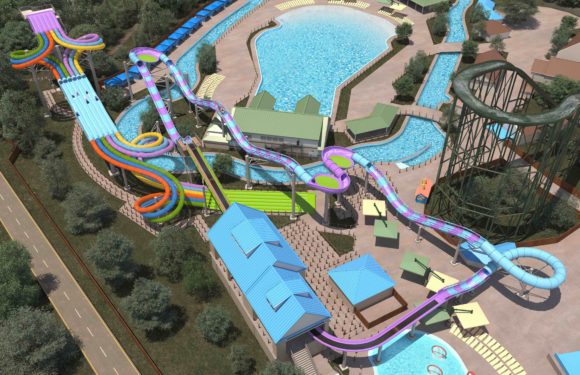 “We are very excited to announce not one, but two new attractions for 2018 to The Boardwalk at Hersheypark,” said Kevin Stumpf, General Manager Attractions & Entertainment of Hershey Entertainment & Resorts. “Our guests always ask for coasters, water and family experiences…these attractions will deliver on all three.”

Breakers Edge Water Coaster will be the world’s first HydroMagnetic water coaster with flying saucer turns to smoothly rocket riders through splash-filled hills. The four-person inline raft gives families a bobsled ride feeling as gravity drops and Linear Induction Motors (LIMs) power guests up and down hills and turns. This water coaster has an estimated hourly ride capacity of 600 guests and a ride time of about one minute. 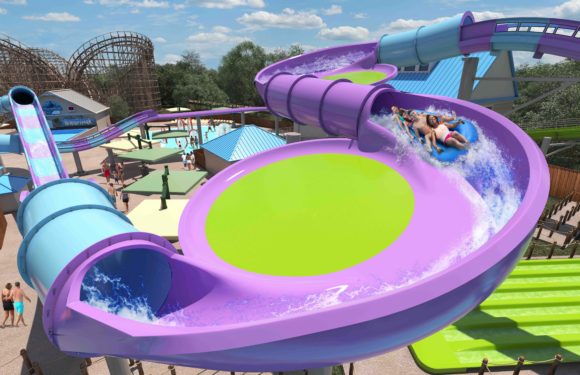 Whitecap Racer will be the world’s longest mat racer and will take guests 70 feet (21 m) high as they race to the finish in six side-by-side tunnels to the bottom. Each rider speeds through two tight 360° loops, while open racing lanes with low separator lanes allow racers to see and hear each other as they challenge each other using a slider timing system.

The new attractions will be the biggest splash to The Boardwalk at Hersheypark water park since it opened for the park’s centennial season in 2007.