Beijing’s Happy Magic Waterpark recently debuted in the Fengtai District of the Chinese capital and is already touted as the world’s largest waterpark, entertaining up to 35,000 guests daily. 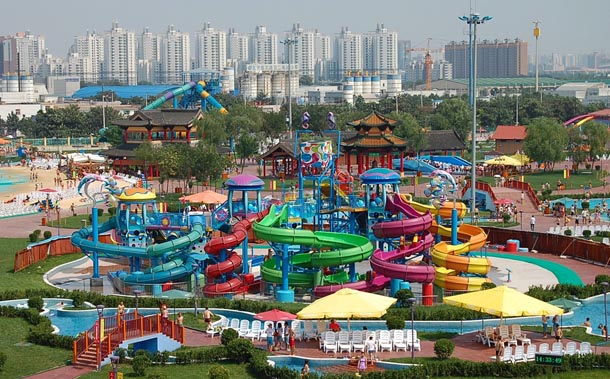 All major rides and slide complexes were supplied by ProSlide Technology, among them a triple funnel TantrumAlley, an iconic Tornado funnel slide, Mach 4 complex, BehemothBowl, duelling CannonBowls, OctopusRacer, TornadoWave, a SpeedZone complex with FreeFall, Turbo Tunnel and a MultiBump, as well as a Kidz Zone and RideHouse interactive play structure. 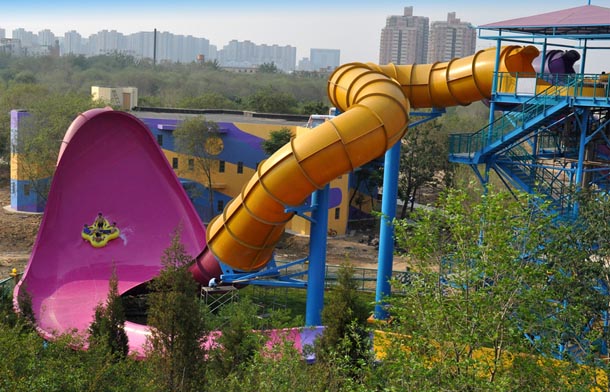 The TornadoWave is the first slide of its kind, an evolution of ProSlide’s line-up of extreme water rides. With a 45-degree drop in and near vertical hang time, this complex is even more impressive with the addition of a BehemothBowl. The Tornado is the world’s tallest, at over 20-metres, or 67ft, towering over the park. Sharing the same structure is the TantrumAlley, which features a succession of smaller funnel slides linked by traditional water slides. The RideHouse, meanwhile, is the largest produced by ProSlide featuring 12 slides, over 65 active water play features, 150 themed sculptures and a 400-gallon dumping bucket. 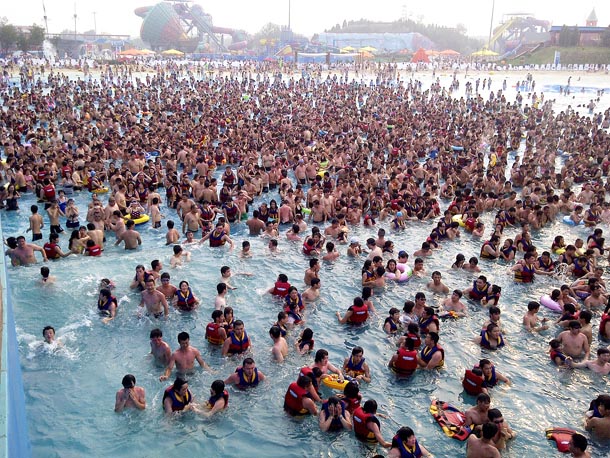