Gosetto goes back to school!

Schools out for summer? Not at Etnaland. The Italian theme park on the isle of Sicily is to open a new dark ride themed around a haunted school.

The interactive attraction, supplied by Gosetto, will feature eight classroom scenes, each dedicated to a different academic subject. Riders must answer exam questions to accumulate points during the ride. But before they start riders will have the chance to quell any pre-exam “nerves” by visiting the bathroom!

Gosetto will not only provide the ride system but also the theming throughout the attraction. Twelve 4-seater rotating ride vehicles will be used, themed as school desks, travelling along a 12-metre circuit. Construction is due to be made on site soon following test runs at the Gosetto factory in the north of Italy. 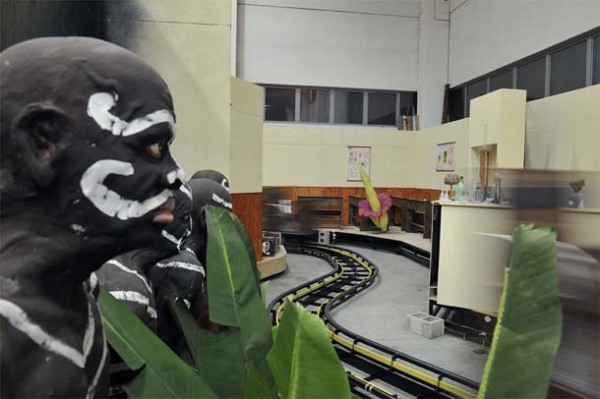 The ride will be one of several major new attractions soft launched at Etnaland in 2012 ahead of a park relaunch in 2013. Gosetto currently has a further two dark rides on order, plus a number of Fun Houses. 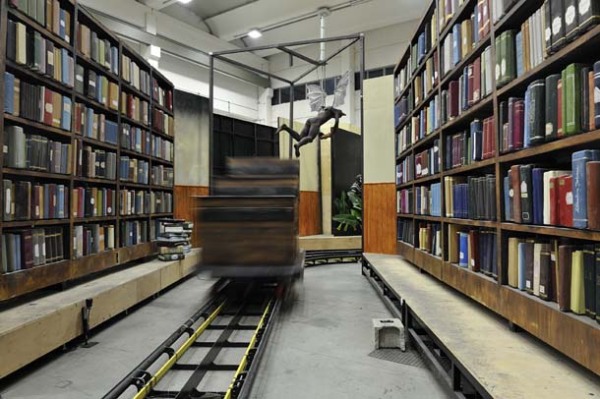