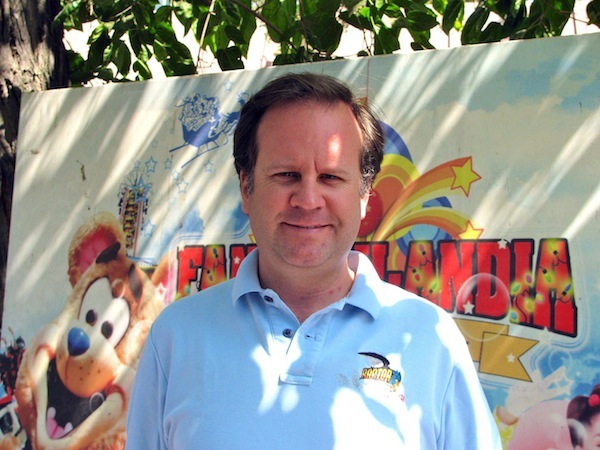 The new IAAPA chairman (who began his reign in November 2014) talks to Park World.

Gerardo Arteaga is general manager of Fantasilandia in Santiago, Chile. He grew up in the attractions industry, his family having built the park in 1978. Now 40, he was appointed operations manager of the Happyland FEC chain in 1998, moving back to Fantasilandia in 2000 as customer service manager and then general manager. Arteaga has been an active member of the Latin American Association of Attractions and Amusement Parks (ALAP) for many years and served in a number of volunteer capacities within IAAPA, for which he is also a member of its Latin American advisory committee. Arteaga is an active member of the Make-A-Wish foundation in Chile and is a part of the national council of Hogar de Cristo, the country’s largest Cathloic non-profit organisation. Happily married to Catalina since 2003, the couple have four children. In his free time he enjoys skiing, tennis, sailing and flying remote control airplanes.

How has your career in the industry prepared you for the coming year?

There are two ways to look at it: On one hand, being a chair requires a lot of previous work and experience within the association, serving on various committees and attending many events to get to know the industry at regional and global levels. On the other hand, working in the industry for many years at parks and FECs gives me the hands-on experience required to understand the situations that all members face.

In what areas is the industry doing a good job?

The industry has done a great job over the years – and we’re talking about a century! – to constantly refresh and reinvent itself to continuously bring customers back. It’s one of the few industries that has consistently grown. Industry trends show companies offering a greater variety of services to cater to their customers’ evolving tastes (hotels, dining experiences, waterparks etc). How many other industries can claim that type of success?

What are the most pressing issues facing our industry?

As the industry has matured in many areas, and considering the constant growth, the government regulatory environment, including tax burdens, has increased over the years and represents a challenge to our continued health. That’s why advocacy is so important so that we can present a real and true picture of our business to government leaders – showing costs and the complexity and what it takes to run an operation and the benefits the industry provides to the economy.

What trends do you see that are noteworthy? Disturbing?

People in the industry always talk about trends including “fully immersive experiences”. Every industry wants to link its product to a great experience. That is something the attractions industry has always done. We sell memorable experiences that stand on their own. 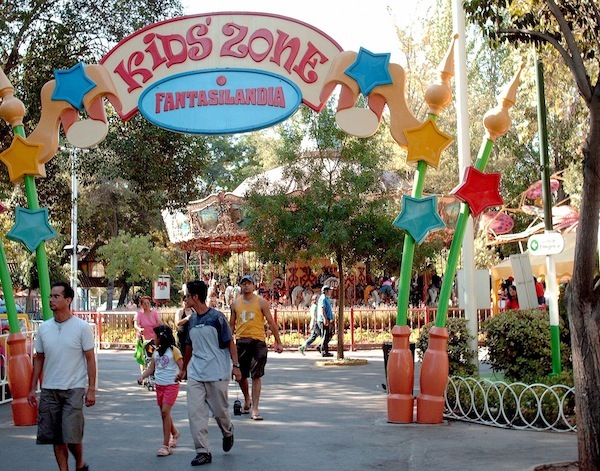 What unique challenges do you face as park operators in Latin America, or even just in Chile?

We find in Latin America, and certainly Chile, as the disposable income has grown considerably over the past few years so has the number of leisure offerings. As a result, we have to compete more with a greater number of competitors to attract our customers. For the past 40 years, Chile has been politically and economically stable, giving us an opportunity to plan long-term, something that has been more difficult in other countries in the region. Stability helps foster the growth of our industry.

So far most of the parks in Latin America are amusement parks rather than theme parks. When do you expect this to change?

When this market and consumer tastes become more mature, we may see more theming. Right now, the most rewarding thing for visitors is to have a large number of quality rides. That is what they currently value most. Also, capital investment could be as much as double for any ride when you consider the theming. We are very price sensitive in the region so any type of cost increase can affect ticket prices.

Who do you expect the big players to be in 10 years’ time, domestically and internationally?

I don’t think there will be a change in the US, because it’s a consolidated market. But in Asia I think we are going to see some surprises. I believe we will see some new big players. Many people may still not know about companies like OCT and Chimelong. Dalian Wanda Group is another one to mention. I also believe we will see the traditional players like Disney and Universal expanding their operations globally.

What park or attraction has most inspired you during your travels with IAAPA?

Europa-Park in Germany has captured my attention. It’s a family-owned business like our own. They show incredible attention to detail. They have an amazing capacity to surprise and thrill the public and also the industry. Finally, they provide real value for money in terms of the ticket price.

Training sessions and seminars offered during IAAPA Attractions Expo are always very informative and the people who run the sessions are experts in their field. No matter how much you know it’s always good to stay updated. And we can’t forget the importance of the networking opportunities.

Is the long-term IAAPA Attractions Expo deal with the Orlando Convention Center good for the IAAPA membership, and where would you like to see the show move to once the deal expires?

Orlando is a very strategic place to be and we have a great relationship with the city, the area attractions and the convention centre. Our members always like to learn from one another and see the latest innovations in operation at Orlando area attractions. Furthermore, with the size of our show Orlando is one of the few cities in the US that has a facility large enough to accommodate us.

As IAAPA’s Asian and European shows grow in popularity, how do you ensure the Orlando Expo remains relevant to an international audience?

Right now IAAPA Attractions Expo remains much larger than the other two. Also, I’ve just mentioned, the Orlando location is very appealing to most international members due to the concentration of major attractions. Keep in mind, IAAPA Attractions Expo participants come from more than 100 countries so it is the industry’s largest international expo. All three of IAAPA’s shows provide different experiences in different regions.

Does the association have any plans for activity in the Middle East, India, Africa or any other areas not currently served by the existing regional offices?

The Middle East is our next focus. The IAAPA Leadership Conference 2015 will take place in Dubai. The IAAPA executive finance committee and IAAPA board of directors will also meet in Dubai next March. That is significant. It’s a major step for IAAPA to embrace the region. We are also focusing on supporting the growth of the industry in Turkey and Poland through our European office, and our office in Asia supports the industry in India.

What is the future for IAAPA?

Consolidation and continued growth are trends. There will be more educational opportunities as outlined in our strategic plan. IAAPA continues to work toward delivering the services our members want and need across the globe, as well as promoting the highest levels of operational and maintenance safety, and manufacturer standards. 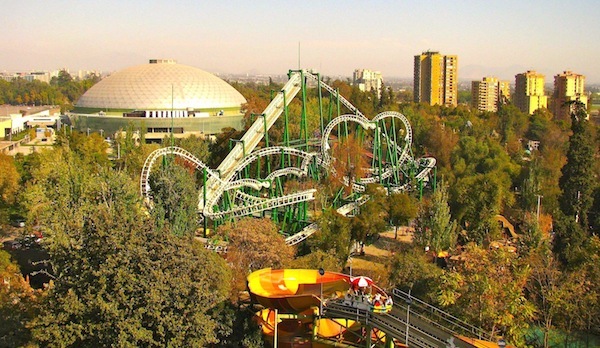 The IAAPA board of directors recently elected Disney’s Greg Hale as its second vice-chairman, meaning he will take to the helm of the association in November 2016, replacing Universal’s John McReynolds, who is set to succeed Gerardo Arteaga after his one-year term of office expires next November.

A 26-year veteran of the Walt Disney Company and a familiar face at many industry events, Greg Hale is vice-president and chief safety officer for Walt Disney Parks and Resorts worldwide, starting his career with the company as manager of electrical and electronics engineering in 1988. He currently holds 63 patents around the world that have contributed to

numerous innovations and inventions in the amusement industry and has been an active volunteer with IAAPA for more than 15 years. Hale received the association’s Public Affairs Award in 2003 and its Outstanding Service Award in 2010. As well as playing a key role in the association’s efforts to develop and harmonise industry safety standards around the globe, he has also been the chairman of the ASTM International – F24 Subcommittee on standards harmonisation since 2008.

John McReynolds, meanwhile, is senior vice-president of external affairs for Universal Parks and Resorts, staring his career in the parks and attractions industry in 1995 when he joined the Universal Orlando team as manager for government relations, having previously served on the staff of United States senator Connie Mack and in various capacities within the travel industry, civic and community organisations.