Gary Goddard takes leave of absence from The Goddard Group 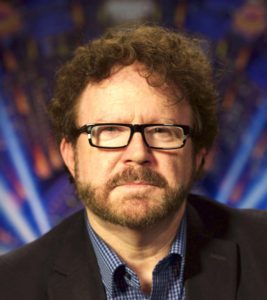 Company founder Gary Goddard has taken a leave of absence from The Goddard Group, an entertainment design firm based in North Hollywood, Los Angeles. Goddard, founder and CEO of the company, will begin his leave effective immediately, according to the company’s chief operating officer Barry Kemper.

Taylor Jeffs is assuming the role of president and chief creative officer of the company, said Kemper. Jeffs has served for more than 14 years as the Goddard Group’s Director of Design, working on major international theme parks, museums, retail centers, destination resorts, and live entertainment projects. He was previously at The Walt Disney Company.

The Goddard Group, the creator and designer of some of the world’s leading attractions and experiences, continues to successfully operate and do business nationally and internationally on its projects at destination resorts, casinos, theme parks and retail experiences.

Kemper said Goddard took the leave to allow the company and its employees to continue their projects undistracted by recent allegations made against him. “We believe this move is in the best interest of the company, its employees and clients,” Kemper added.