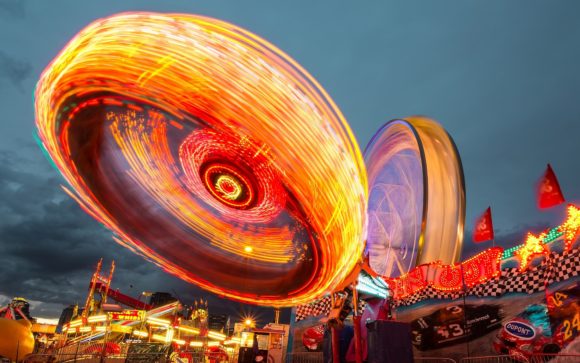 The CMA (Competition and Markets authority) is consulting on proposals offered by the main trade body for funfairs to open up travelling fairs to greater competition. The Showmen’s Guild of Great Britain – established to protect the interests of its travelling showmen members – represents around 90% of funfairs in the UK.

In December 2016, the CMA alleged that the Guild’s current rules break competition law by limiting competition at fairs run by the Guild and between existing Guild fairs and potential rival fairs. As a result, fairgoers were potentially missing out on improvements arising from greater competition, such as new rides and amusements, new fairs or different kinds of fairs in their local vicinity. It also made it difficult for local authorities to change or improve a fair.

The Guild has now offered to make changes to its rules (by way of legally binding commitments) to fix these problems, including opening up access to Guild-run fairs for non-member showmen and reducing restrictions on rival fairs opening close to Guild fairs.