Austrian amusement park Fantasiana, which began life like several others as a fairytale forest, has had a medieval-style tower on site for some time. Since August, however, the tower has been home to an exciting new ride experience.

Knights Ride Tower features a freefall tower from ABC Rides, complete with added 4D-style special effects including back pokers and leg ticklers. Add to this some nice theming inside the tower and it’s most original attraction for Fantasiana and its guests – a “vertical dark ride” if you like. 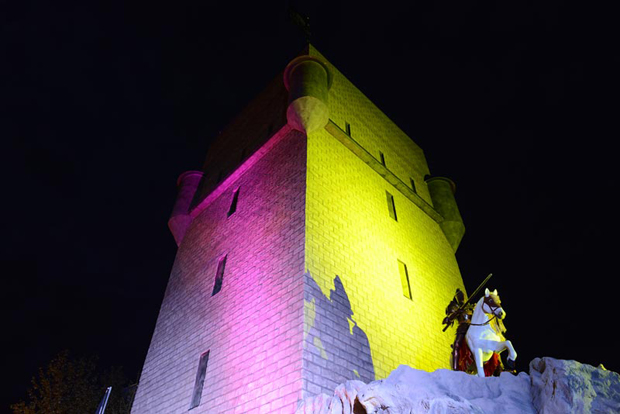 This is not the first time, however, ABC’s tower rides have been used as an indoor attraction, as Merlin Entertainments has several in its various Dungeon attractions as well as part of the Nemesis Sub-Terra experience at Alton Towers. 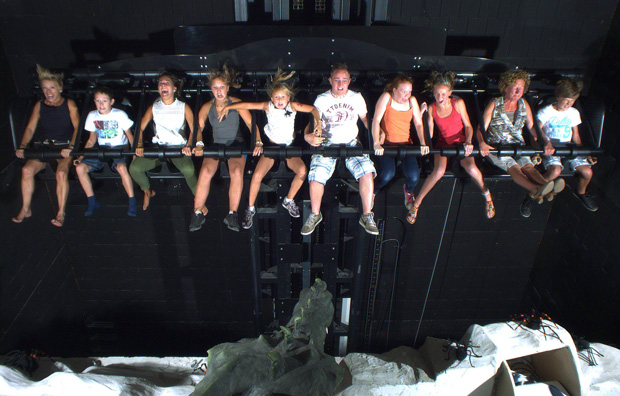 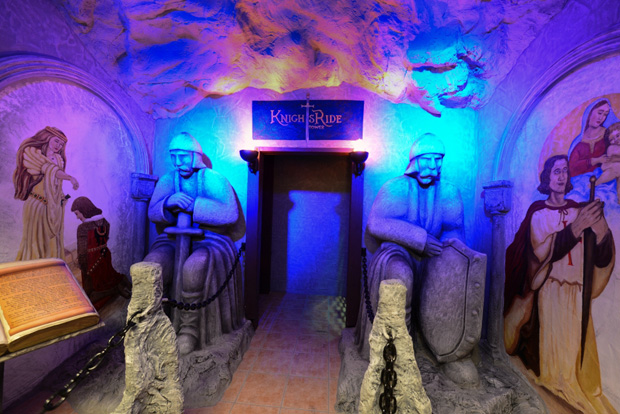