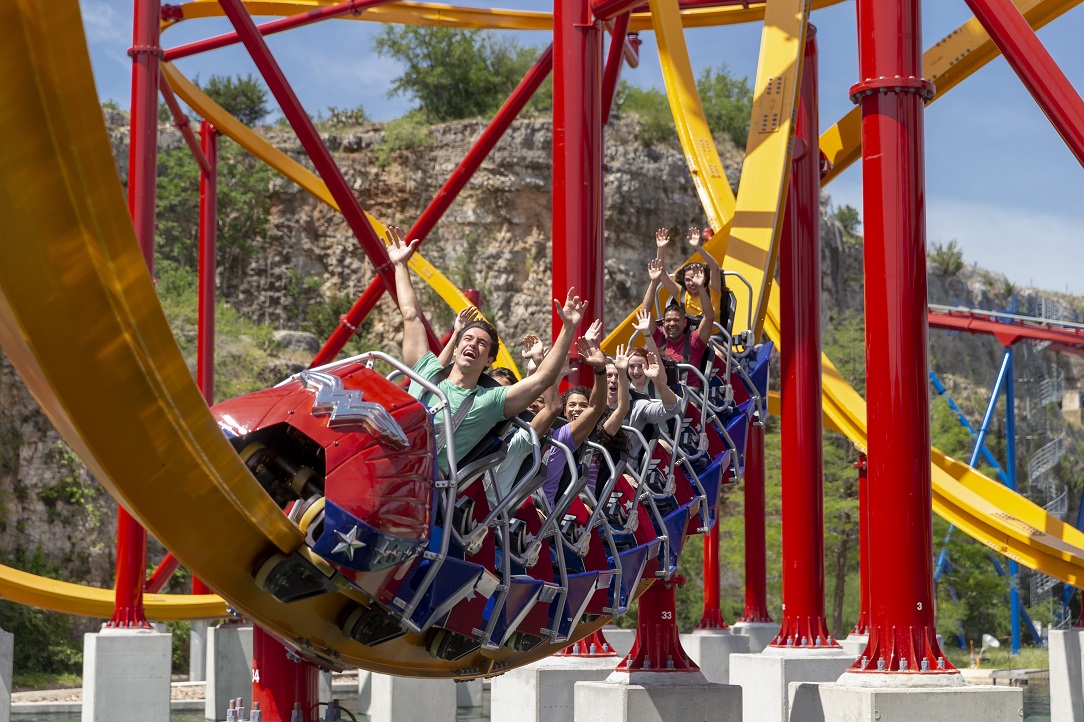 Six Flags Fiesta Texas has welcomed Wonder Woman: Golden Lasso, the world’s first single rail coaster. Created in partnership with Warner Bros. Consumer Products, on behalf of DC Entertainment, the ride features first-of-its-kind single I-beam rail with riders seated single file and their legs positioned on either side of the thin monorail track. This new design gives riders an open-air, unobstructed view as they twist and turn above the 100-foot quarry walls.

Wonder Woman: Golden Lasso coaster features single seat trains in themed colours of red, gold, and blue, and race along a slender track atop massive supports. Guests enter the ride and are greeted by a likeness of Wonder Woman, then learn how she obtained her super powers and are encouraged to follow in her footsteps, purging the world of evil.

Additionally, the coaster boasts an I-beam no wider than 15.5 inches, a 90-degree drop, two airtime hills; a 180-degree stall and a zero-g roll, and expedited exit and entry through a moving loading station. 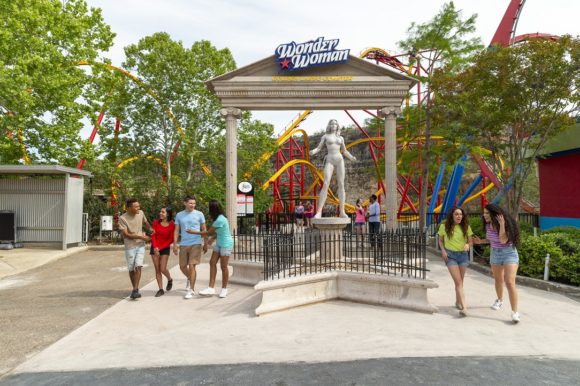 175 years of magic at Tivoli