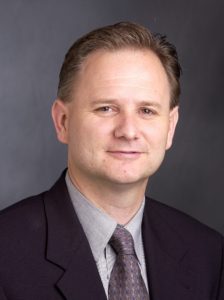 “Tim is the right person at the right time to enhance the strength of our management team,” said Zimmerman. “We are making significant, strategic, long-term investments within and adjacent to our parks. Tim’s significant industry experience, coupled with his extensive knowledge of our parks and target markets, will deepen our management team and help us fully capitalize on all of our park-level initiatives.”

“I am thrilled to join this successful leadership team,” said Fisher. “Cedar Fair is an exceptional company – from the quality of its attractions to the talents of its people. Its properties are well-run and offer great family entertainment value. I am truly honored to have this opportunity and look forward to working with Richard and the entire team to build on Cedar Fair’s already strong legacy of success.”