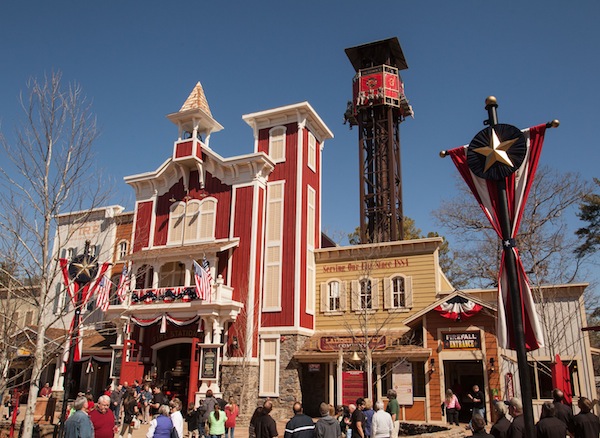 The family-friendly zone salutes the spirit of community volunteer firefighters and features six rides plus four interactive play zones for kids. Set amidst an 1880s volunteer recruitment fair. the storyline creates the atmosphere of the rides serving as “training” adventures for recruits and community heroes, all seeking to become part of the Silver Dollar City Fire Brigade. This theming has historical background to the theme park as the 1880s former town of Marmaros on which it now sits was burned to the ground by a blaze more than 100 years ago. 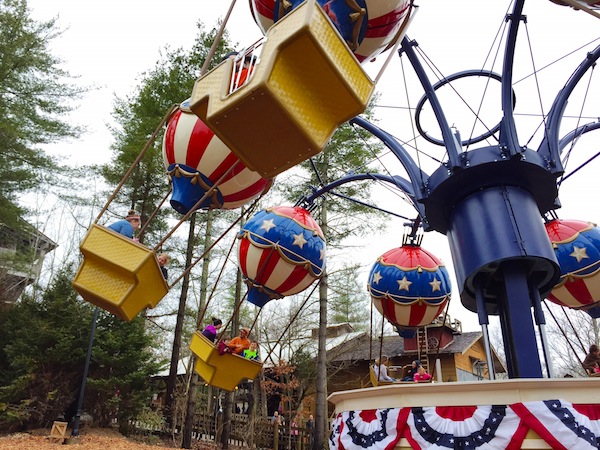 Fireman’s Landing expands into a new previously undeveloped region of the park and brings Silver Dollar City’s total number of rides and attractions to over 40, in turn increasing ride capacity to over 21,000 per hour. 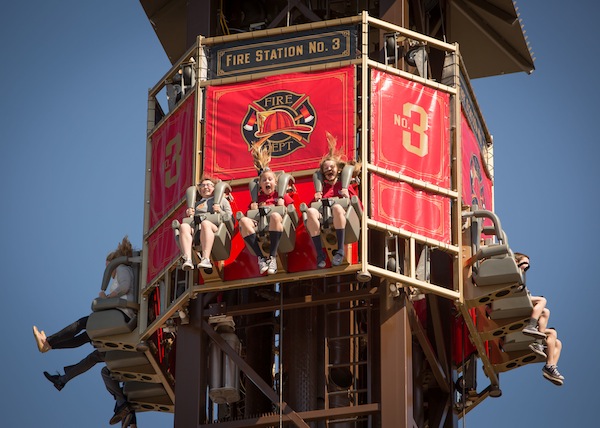 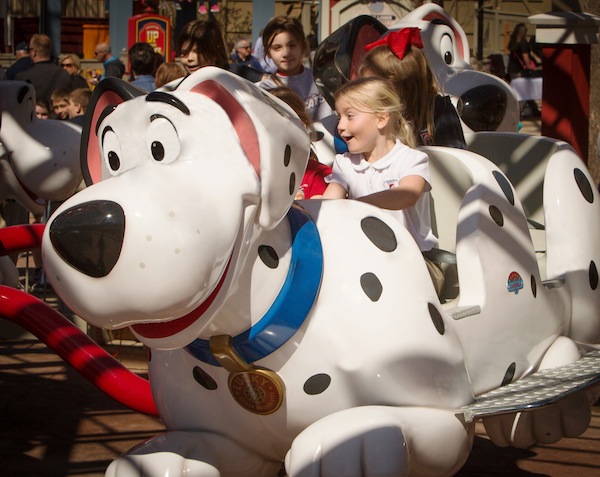