Ahead of its official opening on October 28, the developers of Ferrari World Abu Dhabi have confirmed the full list of rides and attractions at this, the world’s largest indoor theme park.

Designed to convey the passion, excellence, performance and technical innovation of the famous Italian marque, Ferrari World will boast more than 20 attractions beneath a giant 200,000 square metre roof in the shape of the Ferrari logo.

The park’s location at Yas Island is close to the Abu Dhabi Grand Prix circuit. 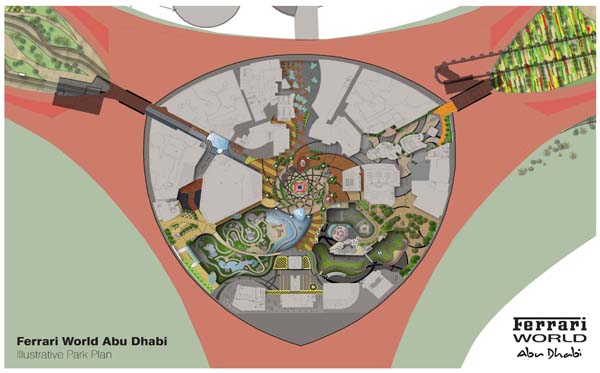