Originally opened in 1961 as a small kiddie park featuring storybook displays, a western street and small rides, Fantasy Island changed owners and its audience several times over the following years.

The park became Martin’s Fantasy Island in 1994, when it was purchased by Martin DiPietro, and has since been developed into a family friendly park and waterpark. New for 2011, the park has added a Technical Park Loop Fighter called Mind Warp (pictured) and Devil’s Hole, a Chance Rotor. 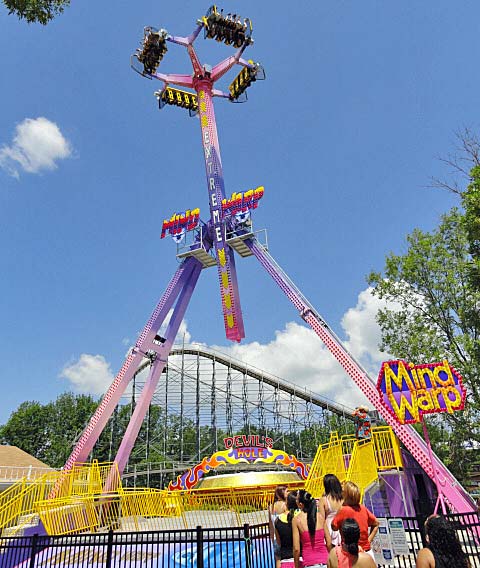 Below: A vintage shot of the park entrance 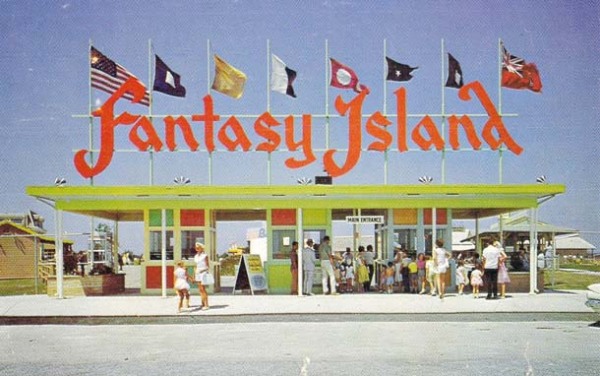