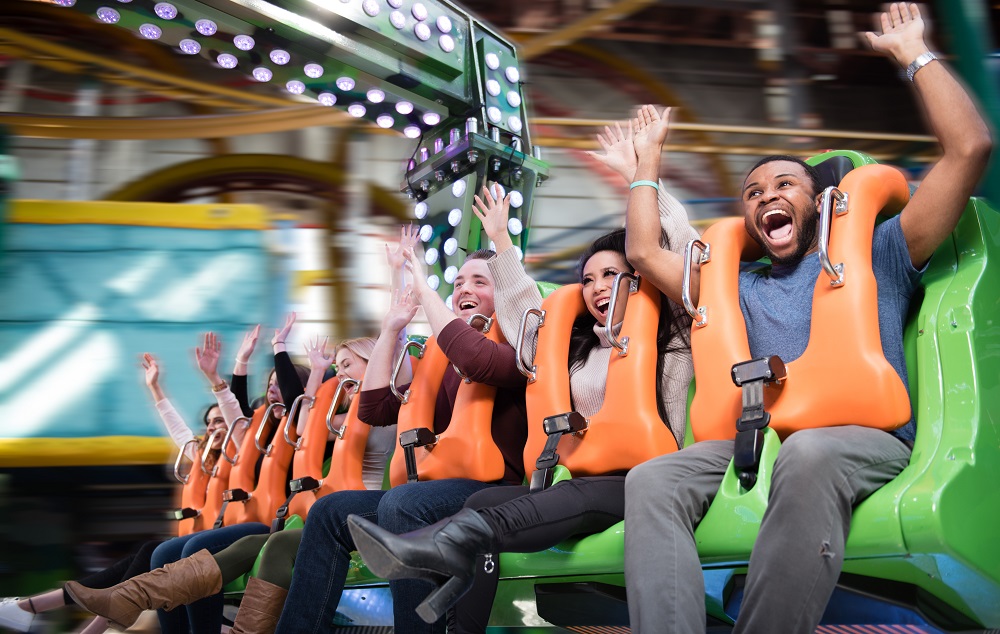 Over 180 participants gathered at Familypark, Austria, to take part in the Summer Meeting of the Association of German amusement parks and leisure companies (VDFU). Key members of the industry were in attendance at the park, which was also celebrating it’s 50th anniversary, as well as 25 years as part of the VDFU association.

Whilst Germany has a high density of theme parks, Familypark has become a pioneering project in its native Austria, with over 620,000 visitors per season, making it one of the country’s most successful mid-sized parks.

“For us, joining the VCFU was an important catalyst for the further development of the Märchenwald amusement park. We got to know manufacturing companies and got valuable advice on the way. For that, we are very grateful to the VDFU and its members.” commented Mario Müller, the park’s owner, who joined the Amusement Park Association in 1993.

The Müller family were also honoured at the meeting by VDFU president, Klaus-Michael Machens, for their tireless work in the construction of the family park. 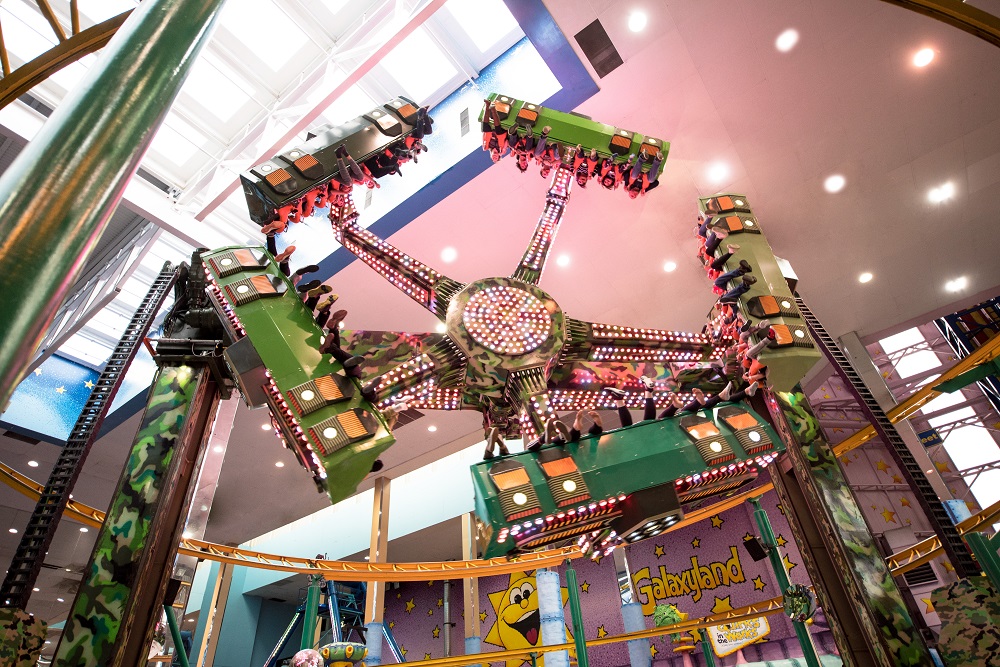