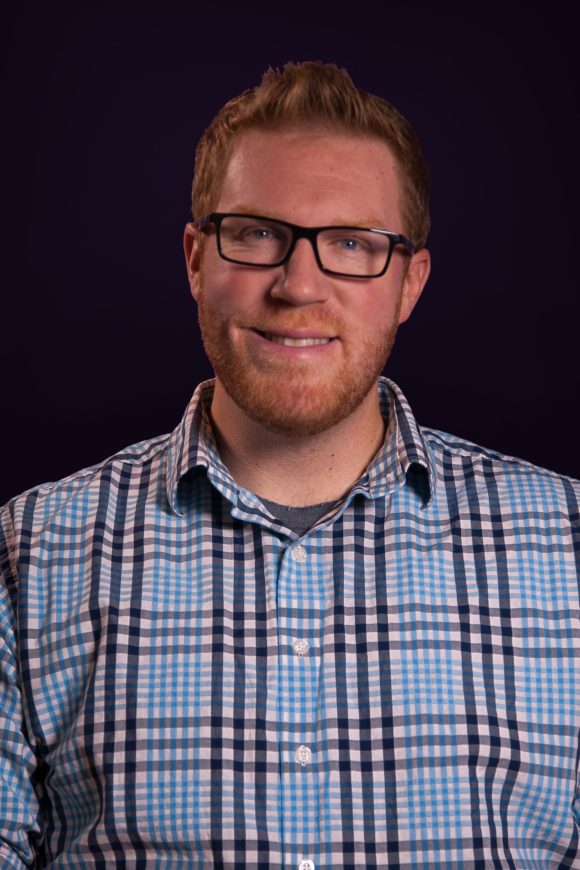 Falcon’s Creative Group, the Orlando-based creative services firm specialising in the design and production of themed experiences, has announced the addition of industry veteran Mike Wallace as its new creative director. In his role at Falcon’s Creative Group, Wallace will be responsible for leading and overseeing the company’s creative team, which consists of an experienced, interdisciplinary group of designers, animators, writers and architects representing decades of experience in every facet of themed environmental concept, design and construction.

Prior to joining Falcon’s Creative Group, Wallace spent nearly 10 years at Universal Creative, the design and engineering group within Universal Parks and Resorts, where he worked as an architectural designer, facility design manager, resort master planner, and field art director for some of the theme park’s most impactful projects.

“Mike’s architectural background and field experience make him an ideal choice to lead a group of artists and designers who are imagining concepts that will translate to real-world creations,” said Cecil D. Magpuri, president and chief creative officer at Falcon’s Creative Group. “The relationship between the creative team and the architects and engineers who transform creative ideas into reality is crucial for a project’s success, so having someone with Mike’s expertise on both sides of the development process is extremely valuable to our team. We are thrilled to have him.”

Some of Wallace’s most significant professional accomplishments include working as the facilities design manager on Universal Studios’ “The Wizarding World of Harry Potter: Diagon Alley”, as well as the resort group’s most recent project, “Universal’s Volcano Bay:  Water Theme Park.”

“What attracted me to Falcon’s Creative Group was the opportunity to creatively influence so many of our clients’ projects in ways that are impactful to the overall story and design of an attraction,” said Wallace. “I have always been passionate about the creative aspects of themed entertainment, so it is an incredible opportunity for me to work with a company that is so heavily involved both the conceptual and production sides of its projects.