Here’s a taste of Evergreen Waterpark in Oregon, Canada, an exciting new waterpark based around a real life Boeing 747 plane intertwined with waterslides and a custom-themed AquaPlay water structure.

Other highlights include the Bali Paradise Waterpark, which will be the largest indoor/outdoor waterpark in China, featuring the world’s first “Flume in Flume” MEGAtube among many other WhiteWater attractions. 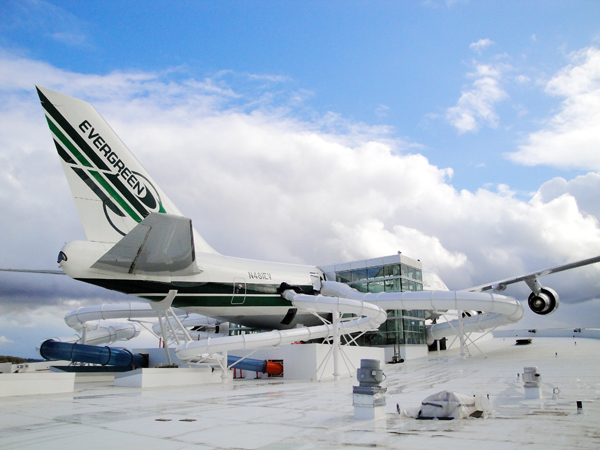 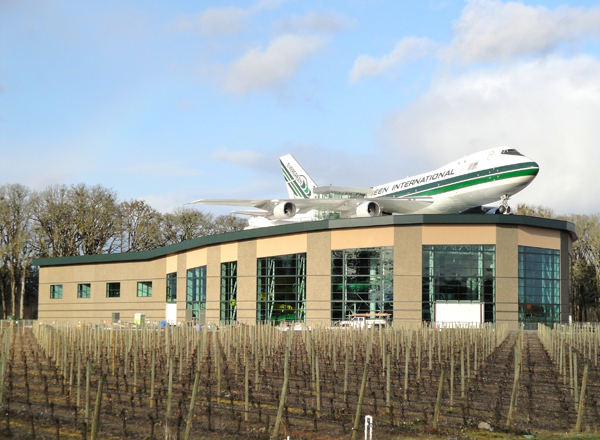