A team of employees from the new Ocean Kingdom theme park in China attended an intensive training course recently at Europa-Park in Germany.

The five-day programme (6 to 10 October) was jointly developed between staff at the two parks and Mack Rides, which as well as being Europa-Park’s “in-house” manufacturer is also supplying a number of key attractions including two water rides to Ocean Kingdom. Far Eastern colleagues from the new park, which has been developed by the Chimelong Group and will open before the end of the year in Zhuhai (Guangdong Province), were given both theoretical and on-the-job training at the German park as they got to grips with their future duties.

“The experience provided at Europa-Park was superb and we are very happy that we got the chance to participate,” says Ocean Kingdom deputy general manager Paul Yuen. “The exchange with our colleagues from Germany was interesting. The high standard at which Europa-Park operates is impressive and we are already looking forward to bring everything we learned back to China and our colleagues there.”

“It was a great project,” adds Europa-Park boss Roland Mack. “If we are in a position to pass on our long lasting experience at Europa-Park, then of course we will do so.” 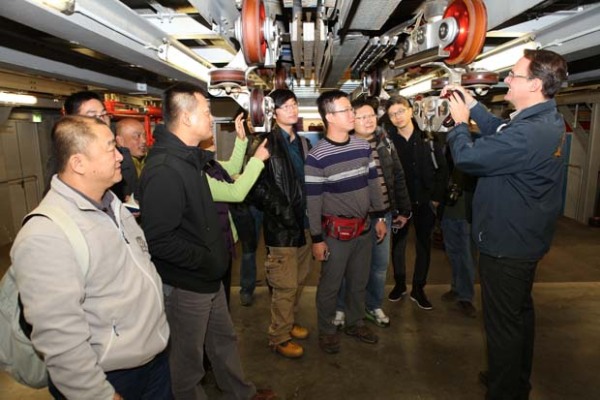 The Mack family has enjoyed a good relationship with the Chimelong Group ever since Mack Rides sold a Pegasus coaster to Chimelong Paradise in Guangzhou some years ago. Like Europa-Park, Chimelong is a large facility boasting on-site hotels and resort facilities, and also a family-run business, headed by self-made man Mr Su. 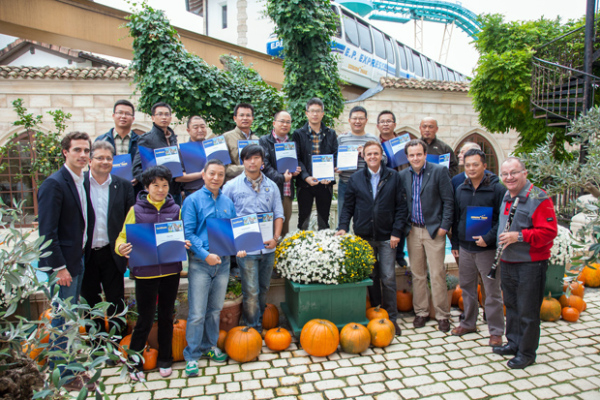 Pictured above: Roland and Michael Mack (third and fourth from right) of the Europa-Park owner family and circus Priest Ernst Heller (right) congratulate the 13 participants from Ocean Kingdom on their training session.