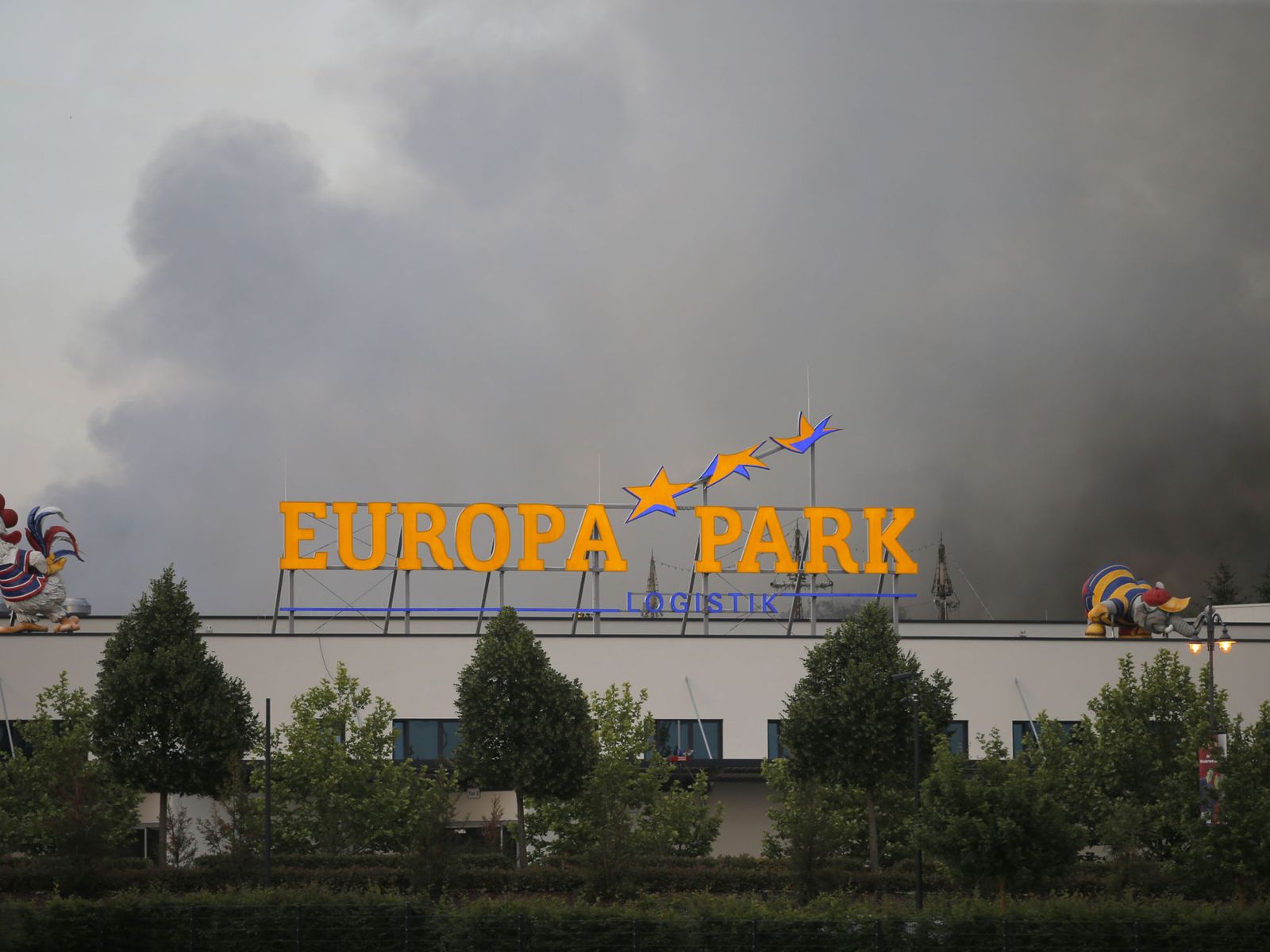 Germany’s largest amusement park is taking its first steps forward after a fire spread through two themed lands on Saturday May 26.

Europa-Park’s Dutch and Scandinavian areas were damaged, and the Pirates of Batavia boat ride was totally destroyed, prompting widespread consolations and well-wishes online and over the following days. The fire, which began in the early hours of May 26, took 250 firefighters to extinguish, seven of which were “lightly injured” according to Offenburg police. So far, police and firefighters have been unable to decipher the cause of the fire, though it is believed to have started in a warehouse.

Fortunately, none of the 25,000 visitors to the park were injured, but all were evacuated.

The park resiliently reopened on Sunday 27 May with guests able to attend a scheduled music event, but managing director Michael Mack stated that the Norway-themed area had been “completely lost”, and thanked the emergency services for their swift response.

A sad day for #europapark thanks to all who help us to save our life’s work! Can’t express my feelings.Lost Batavia and Norway completely-but so far no person beeing hurt