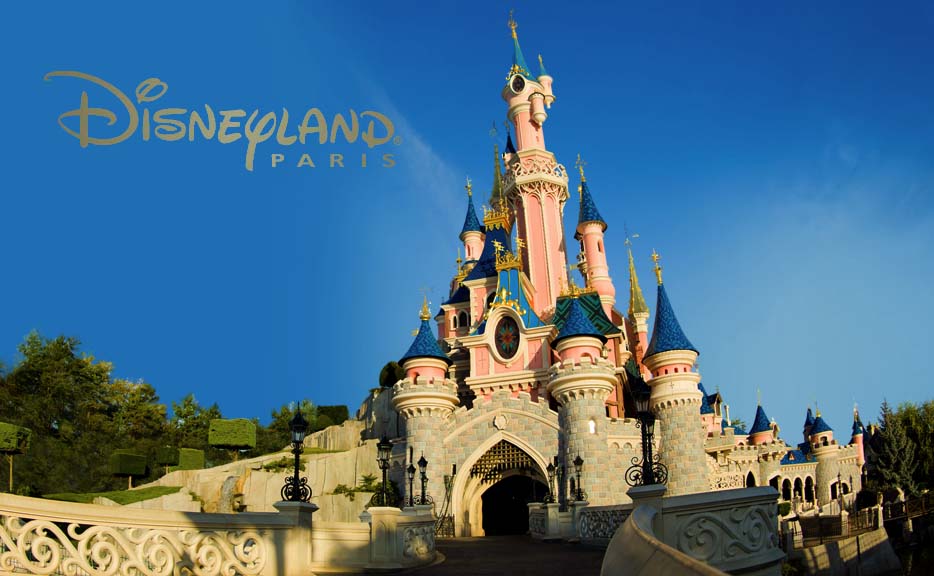 The Walt Disney Company has issued a proposal for a €1 billion ($1.3bn) recapitalisation of Euro Disney SCA, the company that runs the Disneyland Paris resort.

The deal, if approved by shareholders, includes a rights issue and debt restructuring which will inject €420 million in cash into Euro Disney and eliminate €600 million of the debt owed to Walt Disney via an equity swap – ultimately giving it total control of Europe’s biggest tourist attraction. With 40% of the company, Walt Disney is currently Euro Disney’s largest shareholder. Its second largest, Saudi prince AlWaleed bin Talal, who owns a 10% stake, has given his backing to the plans.

“This recapitalization plan would improve Euro Disney Group’s financial position and enable it to continue investing in the guest experience,” we are told in an official company statement. “With this effort, we are demonstrating The Walt Disney Company’s continued confidence in Disneyland Paris, which remains the number one tourist destination in Europe.”

With over 14 million combined guests, the Disneyland Paris site (including Disneyland Park, Walt Disney Studios Park and seven hotels) trounces all its European competitors in terms of visitors, but remains unprofitable. Euro Disney estimates that revenue for the year ended 30 September fell by up to 3% to 1.27 billion euros while earnings before interest, tax, depreciation and amortization (EBITDA) dipped to €110-120 million from 144 million and net losses rose to between €110-120 million euros from 78 million.

In July, Walt Disney Studios Park launched a multi-million euro Ratatouille dark ride. With just two months of operation under its belt, it’s too early to assess if it will be able to reverse the results above, however more big budget attractions are on the way, including a Star Wars attraction for Disneyland Park as part of its 25th anniversary celebrations in 2017.