Park World previews the exciting developments in store at Etnaland as the Sicily attraction embarks on a transformation from waterpark to theme park. 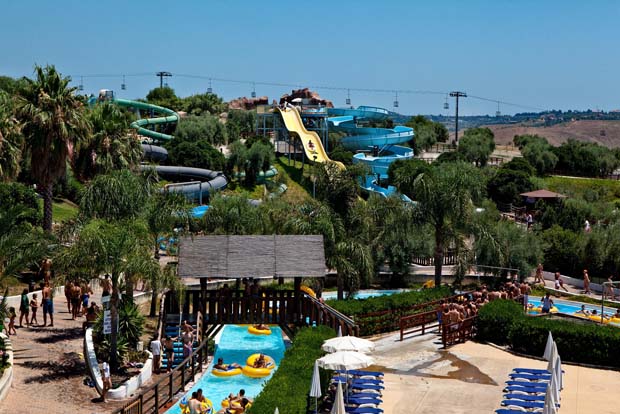 Established as a waterpark in 2001, Etnaland sits in beautiful surroundings outside the city of Catania – about a half an hour from the tallest, most active and potentially most explosive volcano in Europe. Yet visitors to this family-friendly facility need not think too hard about any eruptions as they cool down by enjoying the park’s 31 water attractions. Each July and August, 300,000 do just that. 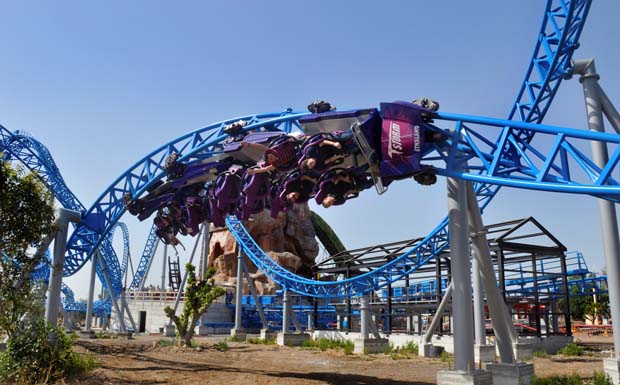 The Storm by Mack Rides

Now Etnaland director Francesco Russello aims to turn venue into largest theme park in Southern Italy, up there in stature with Gardaland and Mirabilandia in the north, by embarking on a €50 million ‘dry’ expansion. Guests can already enjoy new attractions including The Storm rollercoaster by Mack Rides (pictured) and Hafema’s Crocodile Rapids and, in less than a year’s time, the transformation will be complete. 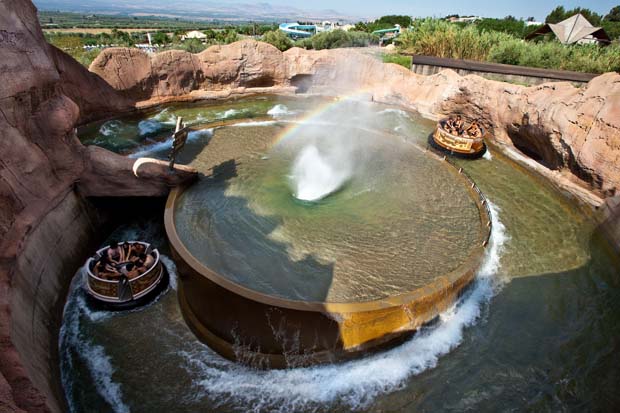 “Next spring we will unveil a facility comparable to the most famous parks in Italy and Europe,” claims Russello. “Over more than 20 years we have built up a lot of experience in the entertainment business with the zoo, prehistoric park and the waterpark. We are confident that, even if the Italian economy has some problems at the moment, it is the right time to invest if you have a good project that meets the requirements of the market.” 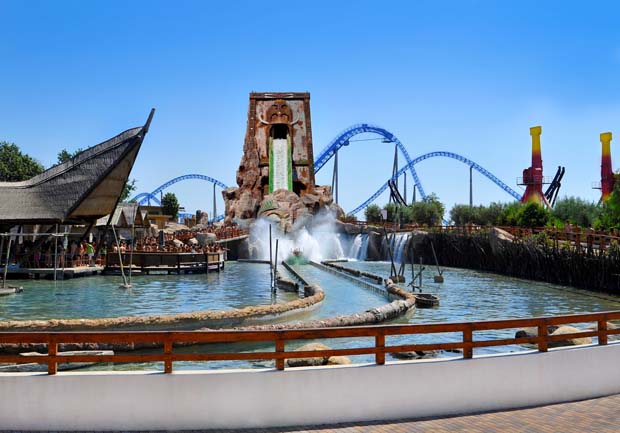 The investment, which will be met entirely by the park’s owners without any public or private assistance, calls for a total of 26 new attractions to complement those already on offer at the waterpark. Acting as a consultant on the project is well-known industry figure Eckart Schulz, whilst Dutch designer Hester Kloosterboer has been retained as creative director. 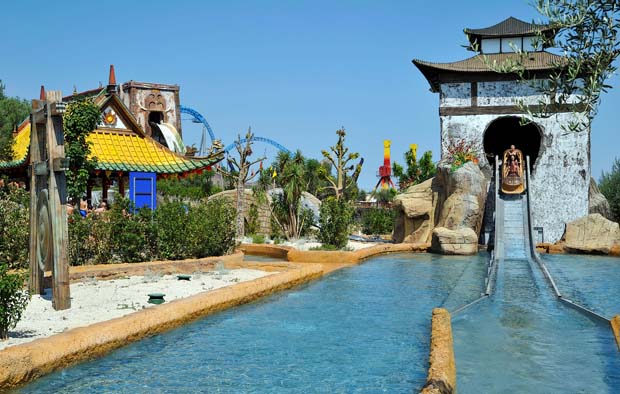 “A theme park should be more than a park with rides,” notes Kloosterboer. “It should offer guests an escape from the real world and involve them in a world of fantasy, passion and exciting surprises. The Etnaland theme park will be very story-driven based on the concept of ‘L’isola con fuco dentro’ (the paradise island with fire inside).” 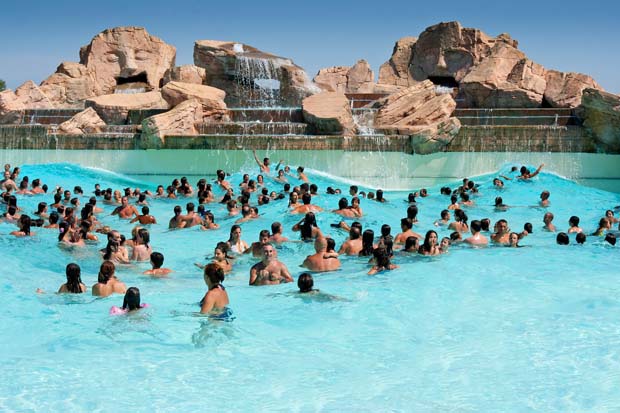 Another shot of the waterpark

In addition to those already mentioned, manufacturers signed up to supply attractions include Intamin, Zamperla, Gosetto and S&S Worldwide, the latter installing both a tower ride and a Mine Train style coaster. Theming will be completed by the Spanish firm Arte Insitu, incorporating a diverse range of themes, from an old Sicilian mining environment to oriental and science-fiction-inspired zones. 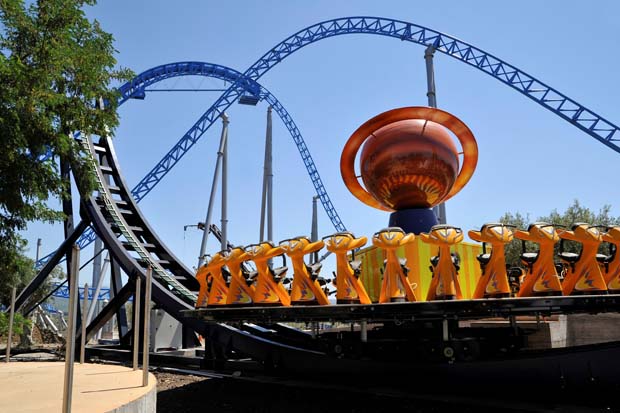 The aim is extend the season from two months to six while sustaining the current 150,000 monthly attendance. Seasonal events such as Christmas will also be celebrated. At present the bulk of Etnaland’s visitors come from Sicily, Calabria and other southern Italian regions, but international visiitation is on the rise with more than 6% of guests in the past year coming from countries such as France, the Netherlands. Germany, the UK and USA. Clearly overseas visitors will be increasingly important in the years to come if the park is to develop in line with Rossello’s ambitions.