The former executive vice-president of Nintendo, Cammie Dunaway is now the US president and chief global marketing officer for KidZania Inc. After three years guiding children through the virtual world of video games, she will now take on the real-world entertainment of KidZania.

Based in Mexico, KidZania is a entertainment and educational experience with locations across the globe, where children explore and participate in a kid-sized city (as below), role playing in a variety of professions including a vet, baker, firefighter, pilot and more. Sponsors have a key role in designing spaces and supplying content.

Since the first KidZania launched in Mexico City in 1999 a further seven attractions have opened around the world. In 2011 new openings are slated for Bangkok, Shanghai, Santiago, Sao Paulo, Kuala Lumpur and Mumbai, plus a KidZania “drive” park in Mexico City. Expansion into Turkey and Egypt will follow in 2012, followed by the US, where Dunaway will lead the effort and find new sponsorships and partners. 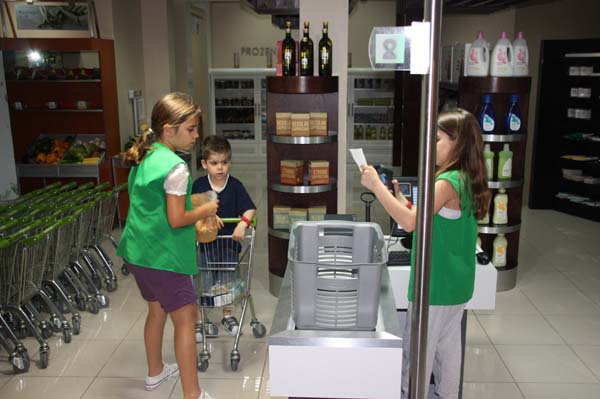