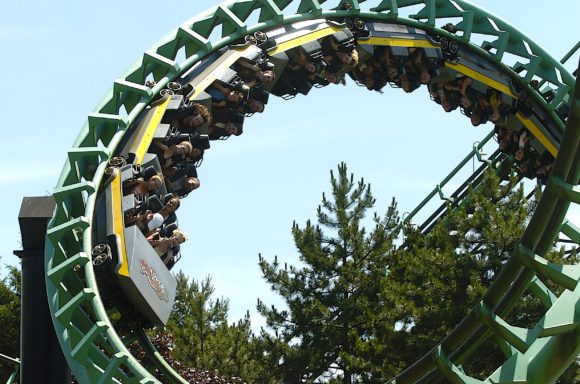 Darien Lake, Darien Center, New York, opened the doors for its 54th season in early May, with the new season marking a significant landmark occasion. The parks signature coaster, the Viper reached its 35th birthday, originally opening in 1982. The 121-foot coaster originally pioneered five inversions, including a vertical loop, a boomerang and a corkscrew in its 3,100-foot layout. The ride finishes through a partially subterranean horizontal spin and following Viper 77 five-inversion coasters operate today. A special 35th anniversary party was held in June. 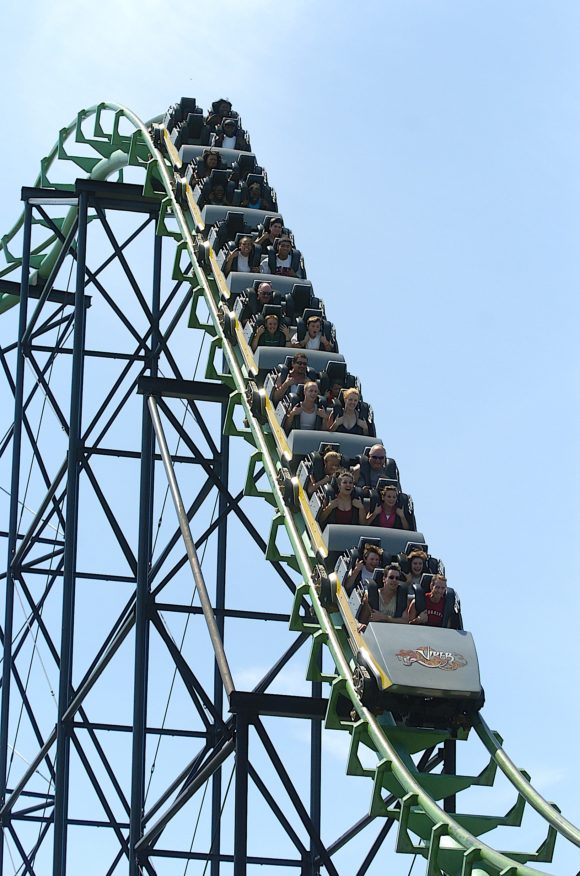 “Many of our guests throughout the years have pinpointed the first time they were tall enough to ride the Viper as one of their fondest memories,” said Darien Lake General Manager Chris Thorpe. “Thirty-five years later, it’s a wonderful thing to see those guests bring their children and grandchildren here to recreate that special moment.”