With almost 5 million lights throughout the park, Christmas at Liseberg is a magical time for visitors to the Swedish attraction. An integral part of the festive season is Santa’s House, now with 60 new animated characters.

The figures were supplied by the theming specialist Meticulous, with geared motors from fellow British company Parvalux, working to a four to 10 day lead time.

“We were posed with a tight schedule and were delighted to have been able to supply Meticulous with the motors they required on time,” says Paravalux operations director Pardeep Rajput.

The Jul På Liseberg (Christmas at Liseberg) celebrations were set to continue until December 23. Located in the city of the Gothenburg, the park celebrates its 90th anniversary season in 2013 with the opening of a new look kids’ area called Rabbit Land. 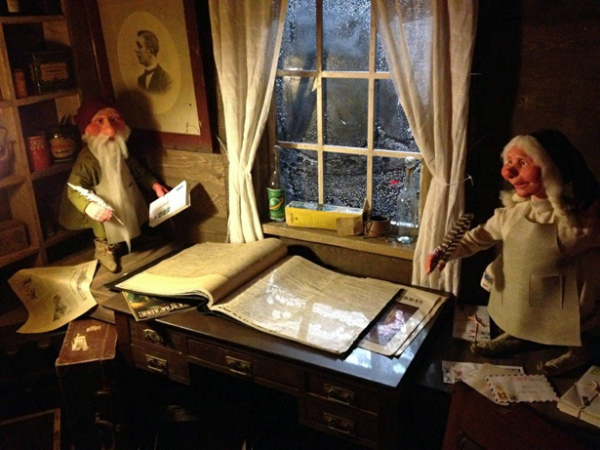