Following the inaugural event last autumn, around 300 delegates attended the second Theme Park and Resort Expansion Summit in Shanghai from June 27 to 28.

Staged to take advantage of the country’s burgeoning parks and attractions market, which recently reached the landmark annual attendance figure of 100 million, the two-day event took place at the Hilton Shanghai Hongqiao Hotel, alongside the city’s second airport.

Assembled for the proceedings was a high level congregation of industry professionals, government representatives, real estate developers and other interested parties A few of the topics that were discussed included China’s latest industrial policies, global management strategies, the importance of social media and an outlook on the domestic parks and attractions industry – highlighting upcoming projects such as Shanghai Disneyland, Zhejiang Hello Kitty Park and China’s Ocean Aquarium.

An international flavour was provided by sponsors and participating suppliers including Funa International, The Producers Group, Attraktion!, DyMoRides, The Goddard Group, PCCW Solutions, Ptarmigan Integration, Genesis Coatings and INFITEC3D. The event was organised by Noppen, a local company that that facilitates business across Asia and Europe through various conferences and events. 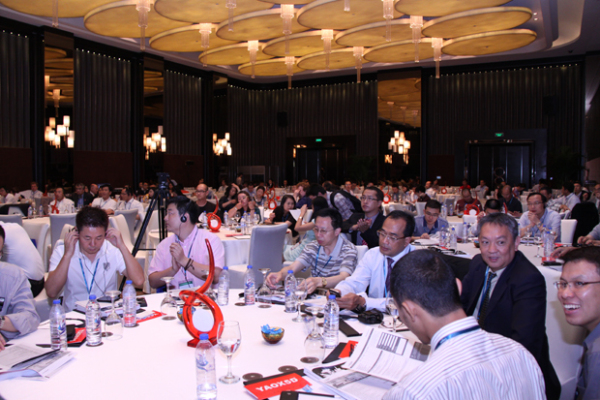 30% leap in contactless technology at attractions

30% leap in contactless technology at attractions