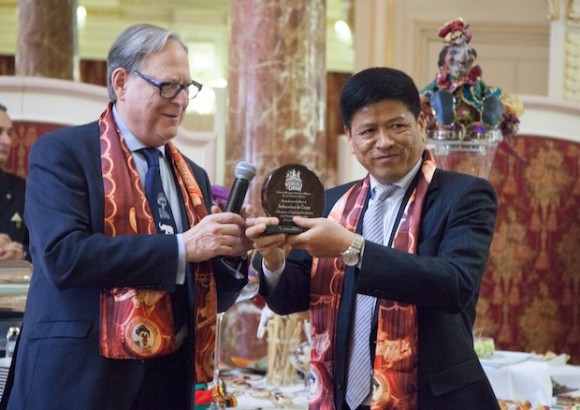 Su Zhigang, founder and chairman/CEO of the Chimelong Group in China, has been named Circus Ambassador of the Year by the Fédération Mondiale du Cirque (World Circus Federation).

The theme park entrepreneur travelled to Europe in January to collect his award from Albert II of Monaco at the prestigious Festival International du Cirque du Monte Carlo.

Mr Su was awarded the honour in recognition his work promoting the art of the circus in China over the past few years. Large international circuses are a popular permanent fixture at each of the Chimelong’s two theme park resorts in the Guangdong province, namely Chimelong Tourist Resort in Guangzhou and Chimelong International Ocean Tourist Resort at Hengqin Island in Zhuhai, bordering Macau. The company also launched the China International Circus Festival in 2013 and features a circus-themed hotel at Hengqin Island. 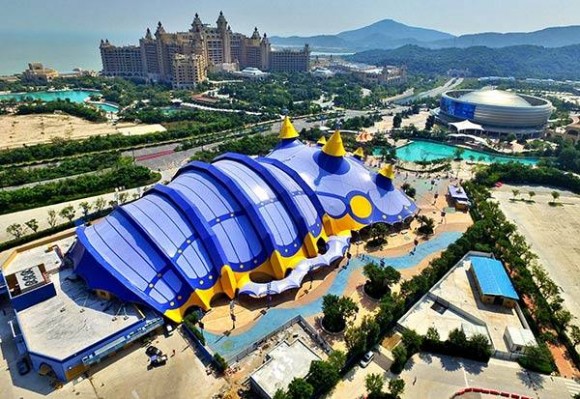 Founded 16 years ago, other recent winners of Circus Ambassador of the Year include Kenneth Feld, Christel Sembach-Krone, Princess Stephanie of Monaco and Madame Xia Juhua from the Chinese Acrobatics Association. 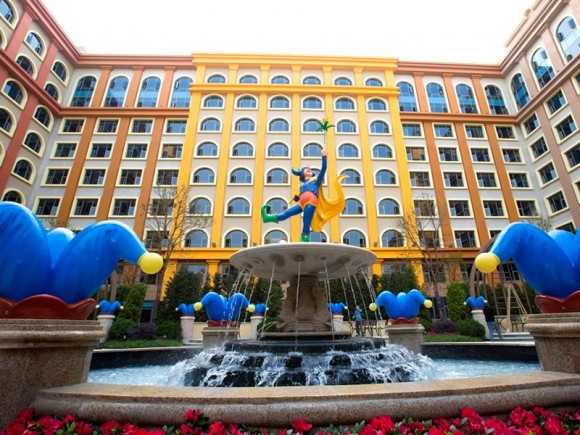